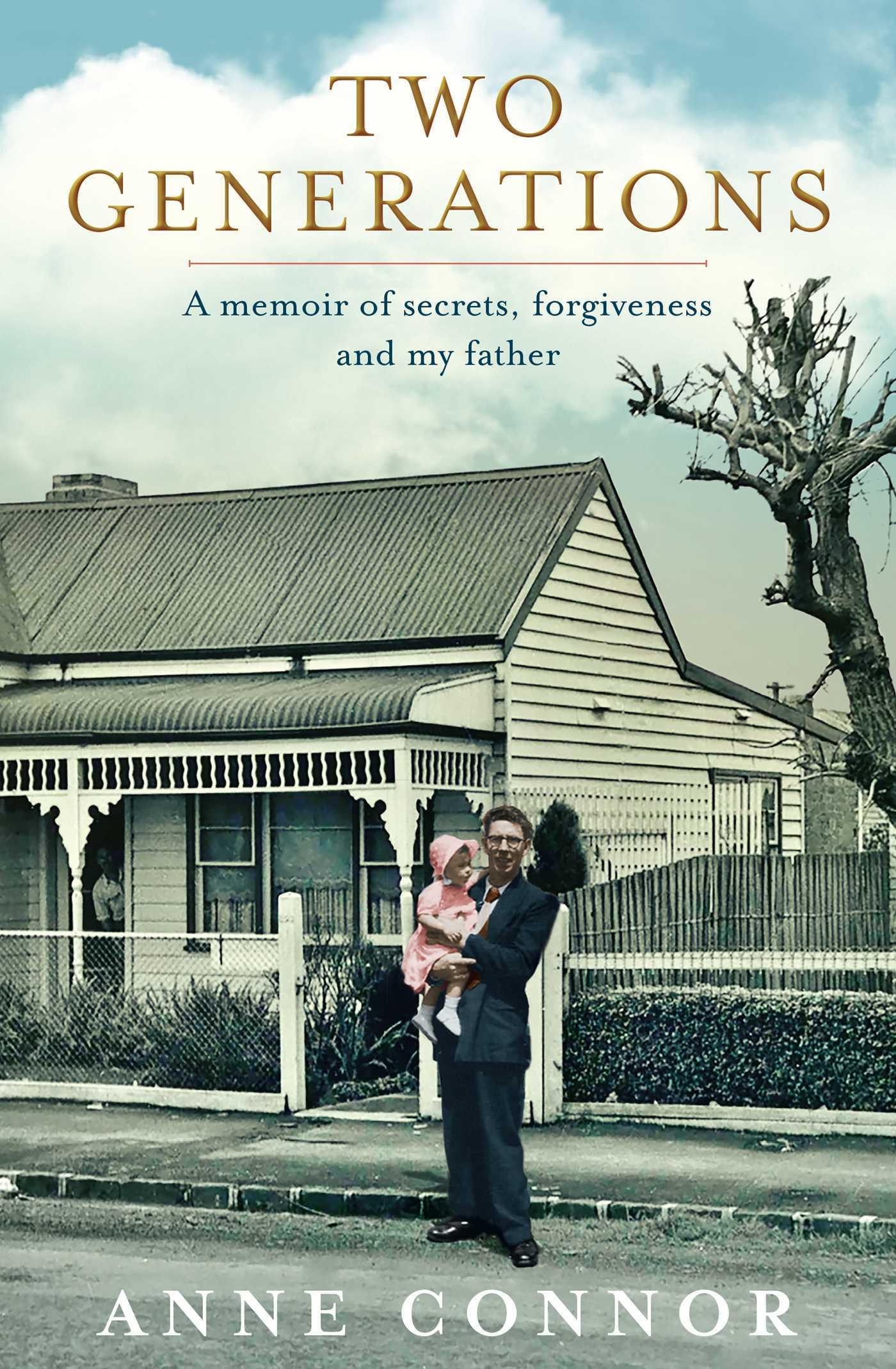 Based on a true story, Two Generations explores the lived familial impact of secrets, suffering, forgiveness, hope and redemption.
Lae, New Guinea 1943. Jock Connor is part of a regiment sent to set up a base camp at the Butibum River. During an Inspection of Arms, Jock’s Owen sub-machine gun accidentally discharges, killing his twenty-two-year-old friend and fellow solider, Joseph Forrester.
It’s an event that will hold deep ramifications for years to come. On his return to civilian life Jock’s wife, Bess, is faced with a new version of her husband - a man emotionally wounded and spiritually broken, and a father who is short-tempered and withdrawn.
When Anne Connor delves into her father’s past two decades after his death, she learns about this tragic event for the first time, and begins to tease out the compelling story of her mother and father.
Weaving a tale of romance, hardship and resilience, Two Generations is an intimate and imaginative retelling of the lasting effect of secrets on a family, and the greater impact of the Second World War on northern Australia.
$29.99Add to basket ›