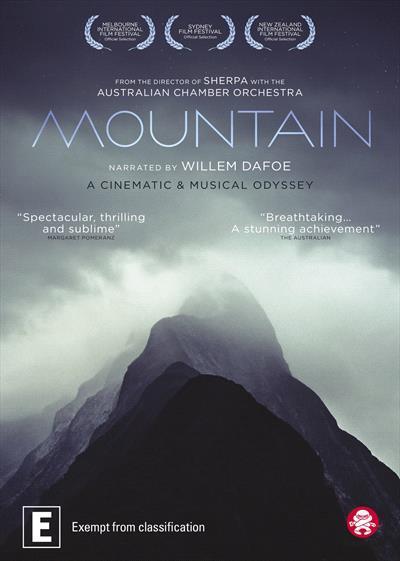 Only three centuries ago, setting out to climb a mountain would have been considered close to lunacy. The idea scarcely existed that wild landscapes might hold any sort of attraction. Mountains were places of peril, not beauty. How then have mountains come to hold us spellbound, drawing us into their dominion, often at the cost of our lives?
By the time Mount Everest was vanquished in the midtwentieth century, mountaineering had become a quest for mastery rather than a search for mystery. Mountains were seen as adversaries to be overcome; places where fear could be taken to the edge or beyond.
Millions are now enchanted by the magic of mountains. And where once their remoteness protected their purity, mountains have today become theatres for recreation: managed and commodified as parks and playgrounds.
But mountains are so much more than an escape, or an enemy to be overcome. Their greatest value lies in their power to inspire wonder and awe: to remind us of the limits of our schemes and ambition.
The Australians Jen Peedom, director of Sherpa, and Richard Tognetti, artistic director of the Australian Chamber Orchestra, drove this very international collaboration that also involved US-based cinematographer Renan Ozturk, British writer Robert Macfarlane and American actor Willem Dafoe. There is extraordinary artistry in the finished work, filmed by the worlds leading high altitude cinematographers, with works by Chopin, Grieg, Vivaldi, Beethoven and new works by Richard Tognetti.
$29.95Add to basket ›