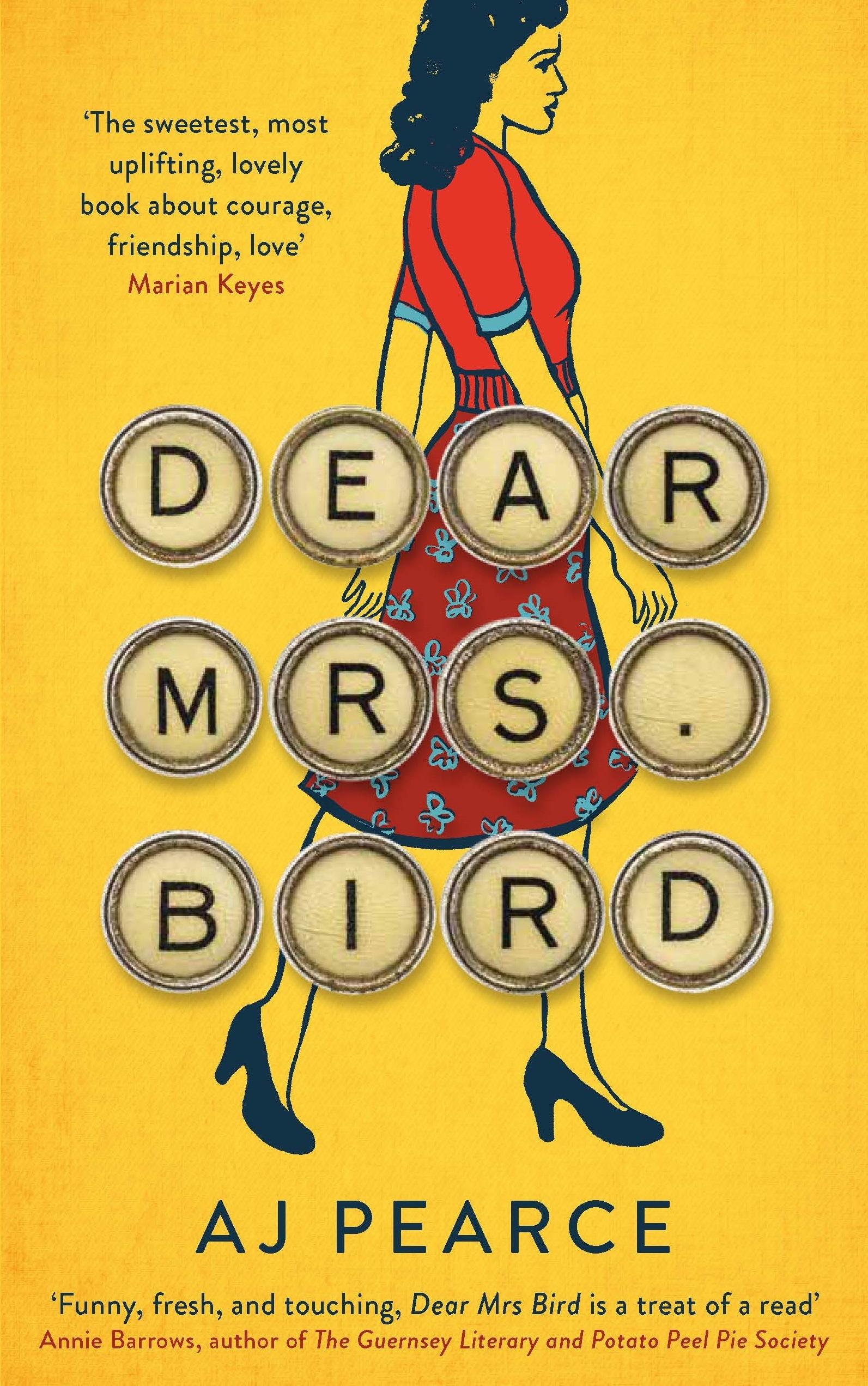 London, 1941. Emmeline Lake and her best friend Bunty are trying to stay cheerful despite the Luftwaffe making life thoroughly annoying for everyone. Emmy dreams of becoming a Lady War Correspondent and when she spots a job advertisement in the newspaper she seizes her chance - but after a rather unfortunate misunderstanding, she finds herself typing letters for the formidable Henrietta Bird, the renowned agony aunt of Woman’s Friend magazine.

Mrs Bird is very clear: letters containing any form of Unpleasantness must go straight into the bin. But as Emmy reads the desperate pleas from women who may have Gone Too Far with the wrong man, or can’t bear to let their children be evacuated, she decides the only thing for it is to secretly write back …
Irresistibly funny and enormously moving, Dear Mrs Bird by AJ Pearce is a love letter to the enduring power of friendship, the kindness of strangers and the courage of ordinary people in extraordinary times.
$17.99Add to basket ›

END_OF_DOCUMENT_TOKEN_TO_BE_REPLACED

Record of a Spaceborn Few: Wayfarers 3