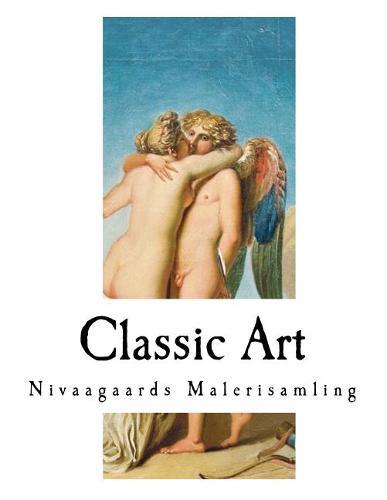 Claasic Art from Nivaagaards Malerisamling for Student Discussion Nivaagaards Malerisamling was opened by Johannes Hage in 1908. The house is situated in an extensive park and is full of different varieties of rhododendron. The museum houses art from the Italian and North European renaissance and the Dutch and Danish grotesque. The collection contains works of From the Dutch Golden Age: Rembrandt, Jan Steen, Egbert van Drielst, Jan van Goyen, Pieter de Hooch, Gabriel Metsu and Salomon van Ruysdael. The German school is represented by, among other things, Lucas Cranach the elder, while also Pieter Brueghel the younger is represented.