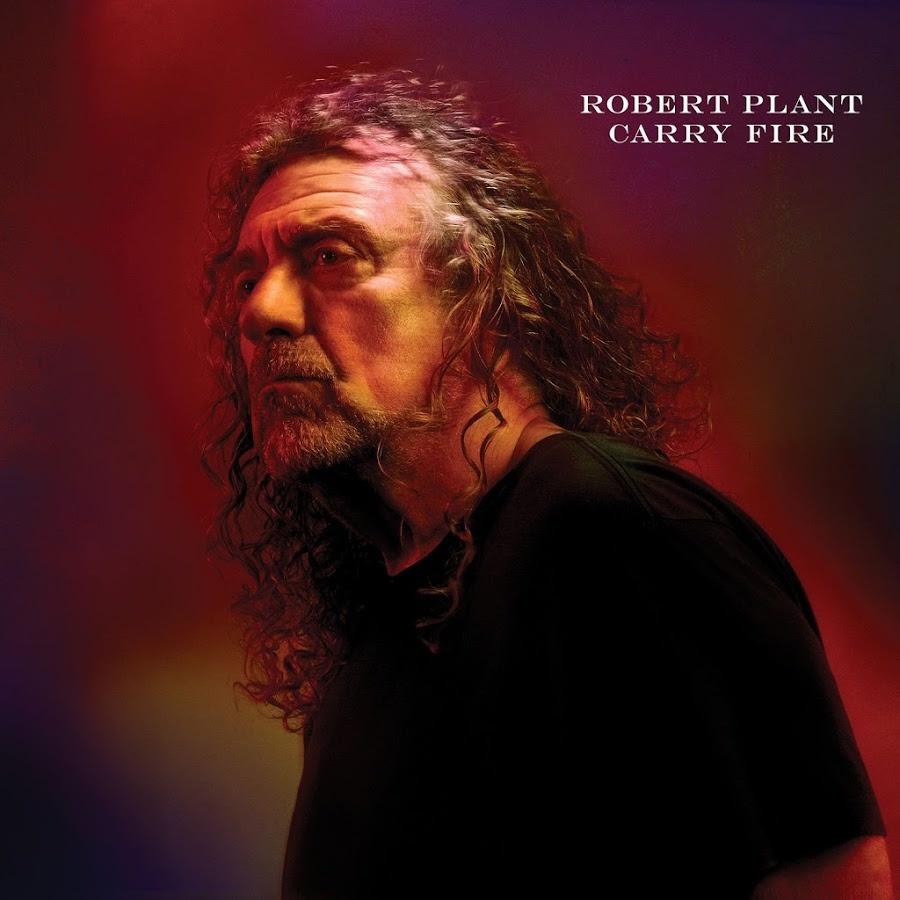 Carry Fire was produced by Plant in the west of England and Wales, at Top Cat studio in Box, Wiltshire with additional recordings at Real World and Rockfield studios. As with ‘lullaby,‘ Plant is accompanied by The Sensational Space Shifters: John Baggott on keyboards, moog, loops, percussion, drums, brass arrangement, t'bal, snare drum, slide guitar, piano, electric piano, bendir; Justin Adams on guitar, acoustic guitar, oud, E-bow quartet, percussion, snare drum, tambourine; Dave Smith on bendir, tambourine, djembe, drum kit; and Liam “Skin” Tyson on dobro, guitar, acoustic guitar, pedal steel, twelve-string.
Plant and the Space Shifters are also joined on Carry Fire by a number of special guests. Chrissie Hynde joins Plant on the duet ‘Bluebirds Over The Mountain’ (written by rockabilly legend Ersel Hickey and later recorded by both Richie Valens and The Beach Boys). Albanian cellist Redi Hasa performs on three tracks, as does the celebrated Seth Lakeman on viola and fiddle.
Plant, who lived in Texas for a time before returning to his native England three years ago, together with his friends, present the songs Carry Fire, melding unusual rhythms with naturalism and smoldering power.
“It’s about intention, I respect and relish my past works but each time I feel the trawl and incentive to create new work. I must mix old with new. Consequently the whole impetus of the band has moved on its axis somewhat, the new sound and different space giving way to exciting and dramatic landscapes of mood, melody and instrumentation.”
$49.95Add to basket ›