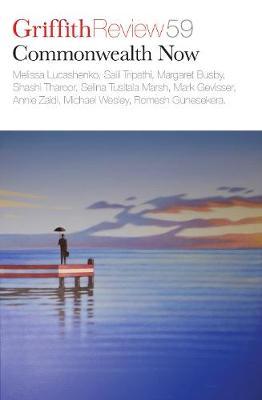 At the Commonwealth Games on the Gold Coast in April, athletes from countries that were once a part of the British Empire will battle for gold-but is the Commonwealth of Nations more than a legacy of another age? At a time of geopolitical uncertainty, the Commonwealth is poised to play a major role as a values-based network that represents a third of the world’s population. Whether this group can exercise real power and influence will be determined in 2018. The old empires are long gone, but in the wake of Brexit and the rise of China and India, the shape of a new world order remains unclear.

END_OF_DOCUMENT_TOKEN_TO_BE_REPLACED 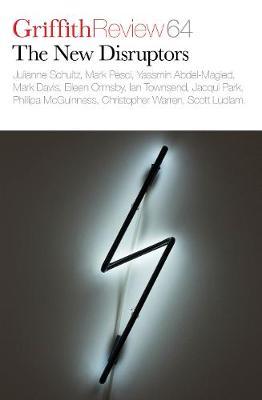 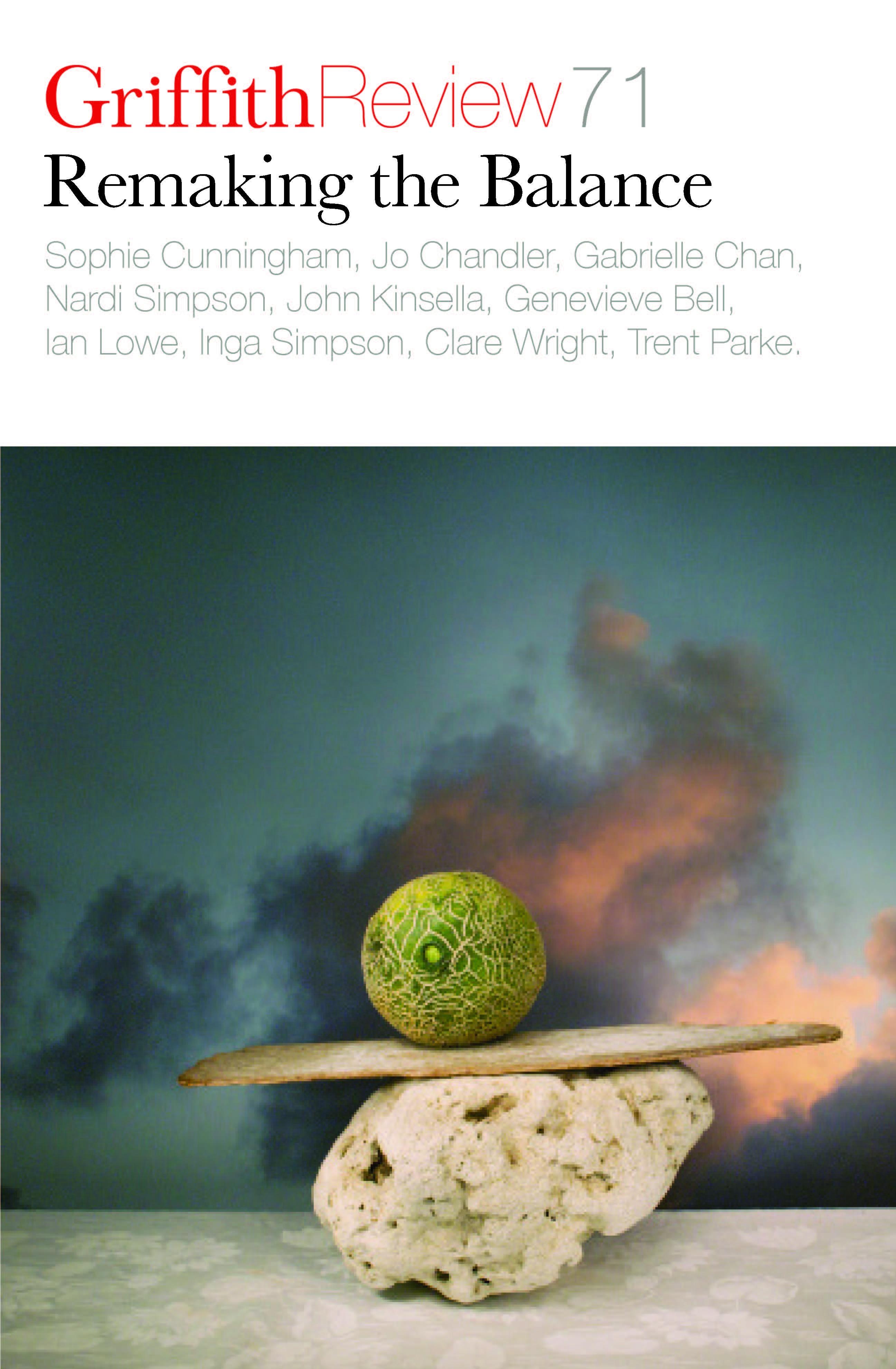 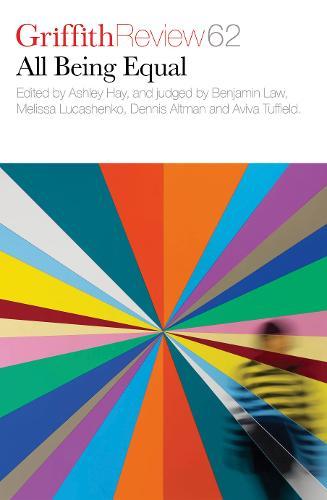 Griffith Review 62: The Novella Project VI: All Being Equal 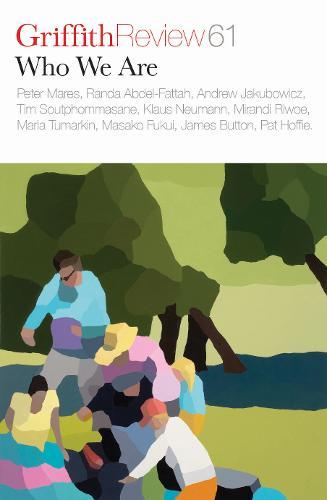 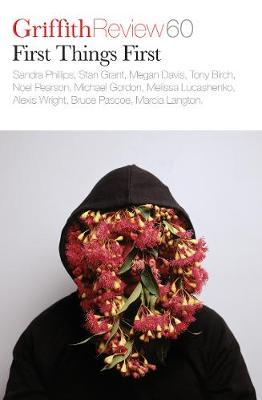 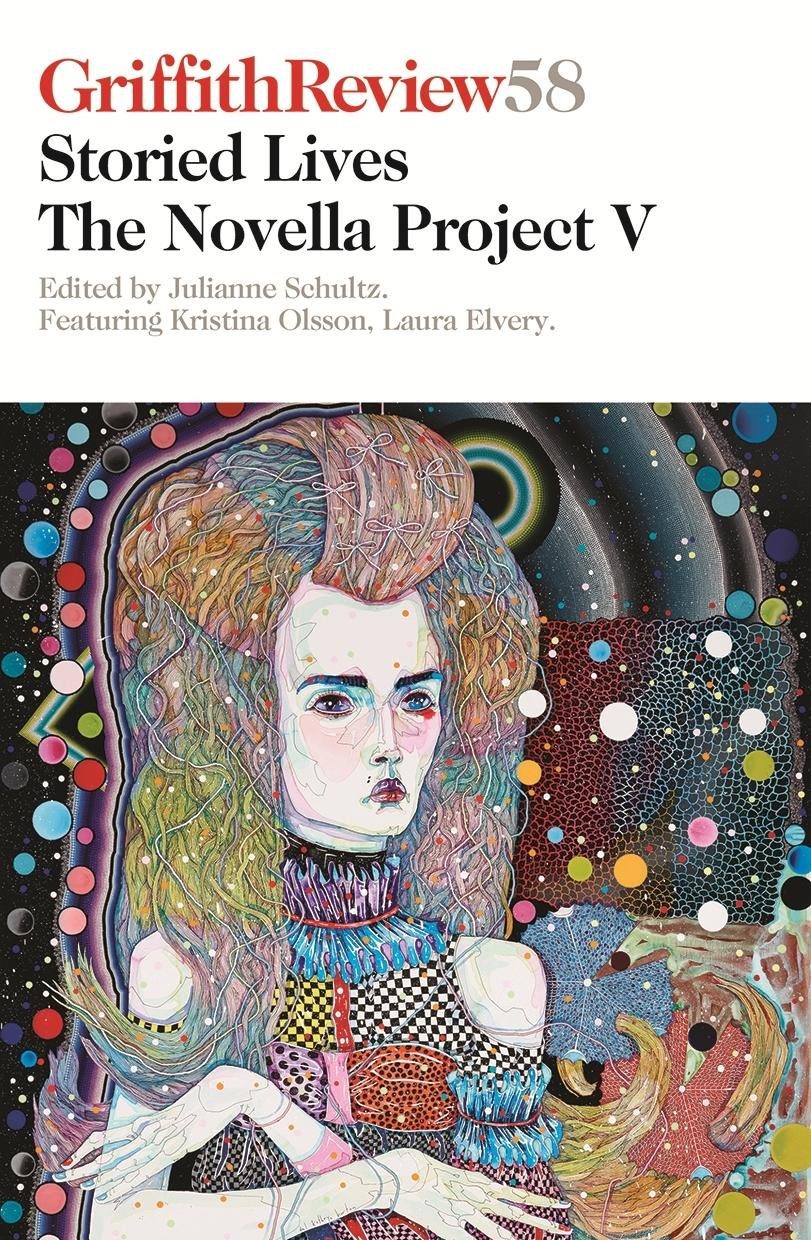 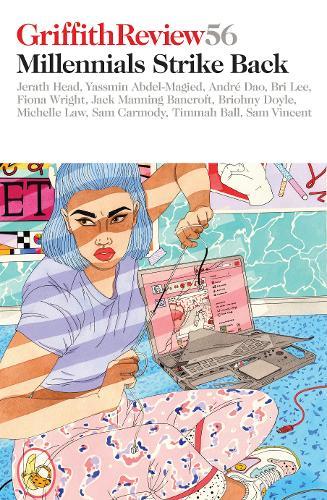