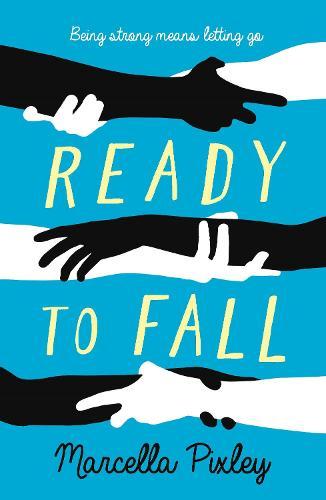 When Max Friedman’s mother dies of cancer, instead of facing his loss, he imagines that her tumour has taken up residence in his brain. It’s a terrible tenant - isolating him from family, distracting him in school, and taunting him mercilessly about his manhood. With the tumour in charge, Max implodes, slipping farther and farther away from reality.
Finally, Max is sent to the artsy, off-beat Baldwin School to regain his footing. He joins a group of theatre misfits in a steam-punk production of Hamlet where he becomes friends with Fish, a girl with pink hair and a troubled past, and The Monk, an edgy upperclassman who refuses to let go of the things he loves. For a while, Max almost feels happy. But his tumour is always lurking in the wings - until one night it knocks him down and Max is forced to face the truth, not just about the tumour, but about how hard it is to let go of the past.
At turns lyrical, haunting, and triumphant, Ready to Fall is a story of grief, love, rebellion and starting fresh from acclaimed author Marcella Pixley.
$16.99Add to basket ›