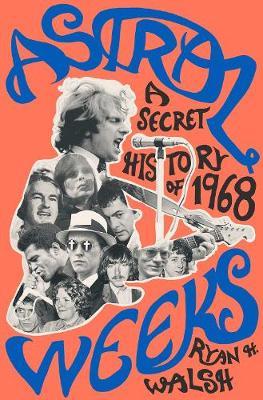 Van Morrison’s Astral Weeks is an iconic rock album shrouded in legend, a masterpiece that has touched generations of listeners and influenced everyone from Bruce Springsteen to Martin Scorsese. In his first book, acclaimed rock musician and journalist Ryan H. Walsh unearths the album’s fascinating backstory - along with the untold secrets of the time and place that birthed it: Boston 1968.