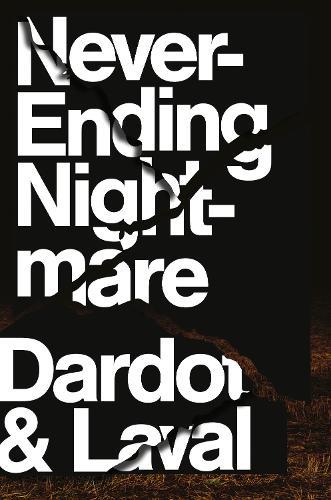 How do we explain the strange survival of the forcesresponsible for the 2008 economic crisis, one of the worst since 1929? How do we explain the fact that neoliberalism has emerged from the crisis strengthened? When it broke, a number of the most prominent economists hastened to announce the ‘death’ of neoliberalism. They regarded the pursuit of neoliberal policy as the fruit of dogmatism.
For Pierre Dardot and Christian Laval, neoliberalism is no mere dogma. Supported by powerful oligarchies, it is a veritable politico-institutional system that obeys a logic of self-reinforcement. Far from representing a break, crisis has become a formidably effective mode of government.
In showing how this system crystallized and solidified, the book explains that the neoliberal straitjacket has succeeded in preventing any course correction by progressively deactivating democracy. Increasing the disarray and demobilization, the so-called ‘governmental’ Left has actively helped strengthen this oligarchical logic. The latter could lead to a definitive exit from democracy in favour of expertocratic governance, free of any control.
However, nothing has been decided yet. The revival of democratic activity, which we see emerging in the political movements and experiments of recent years, is a sign that the political confrontation with the neoliberal system and the oligarchical bloc has already begun.
$34.99Add to basket ›