Who Says Women Can’t Be Computer Programmers?: The Story of Ada Lovelace 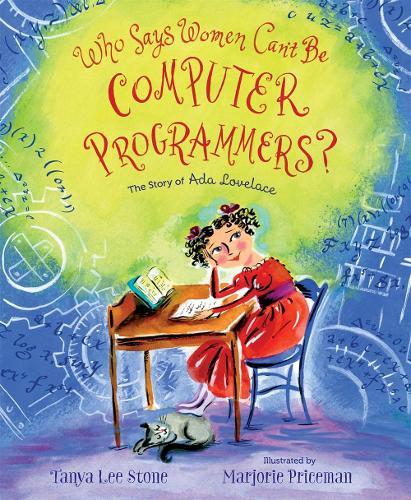 Who Says Women Can’t Be Computer Programmers?: The Story of Ada Lovelace

In the early nineteenth century lived Ada Byron: a young girl with a wild and wonderful imagination. The daughter of internationally acclaimed poet Lord Byron, Ada was tutored in science and mathematics from a very early age. But Ada’s imagination was never meant to be tamed and, armed with the fundamentals of math and engineering, she came into her own as a woman of ideas-equal parts mathematician and philosopher. From her whimsical beginnings as a gifted child to her most sophisticated notes on Charles Babbage’s Analytical Engine, this book celebrates the woman recognized today as the first computer programmer. A Christy Ottaviano Book

END_OF_DOCUMENT_TOKEN_TO_BE_REPLACED 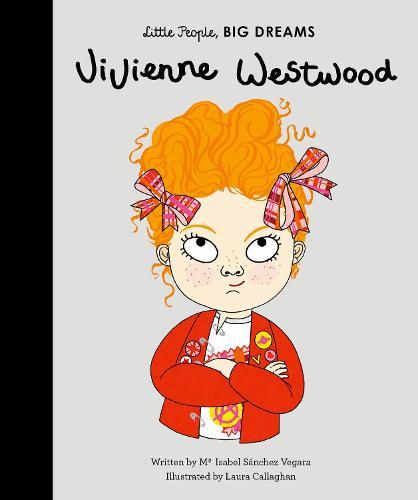 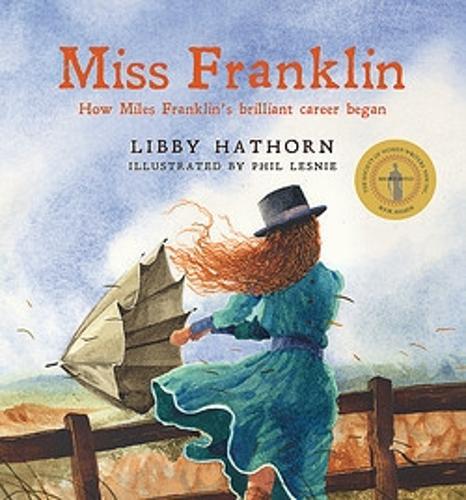 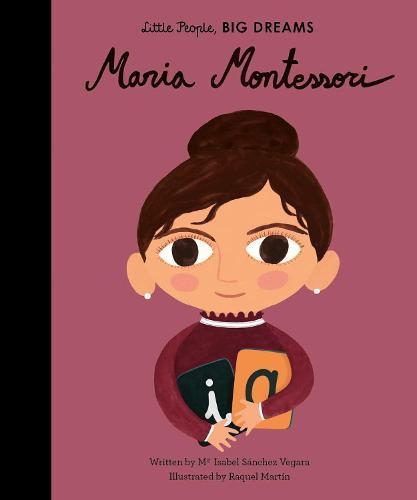 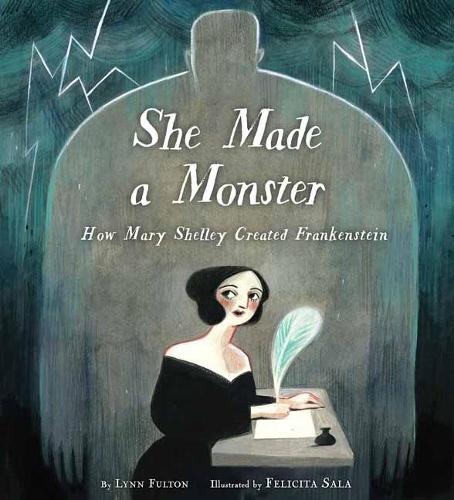 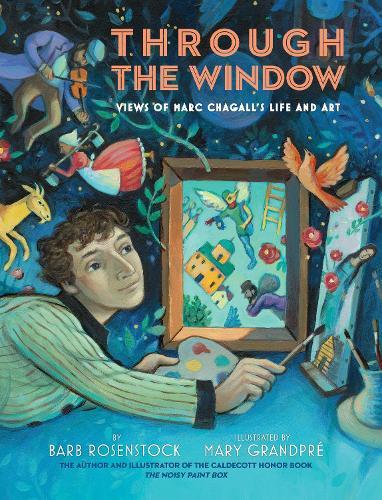 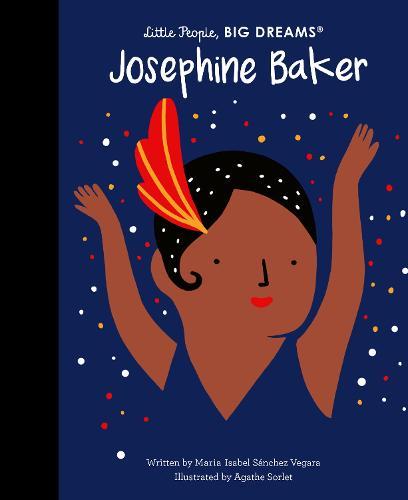 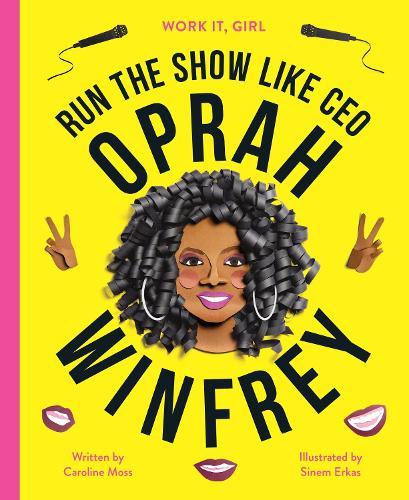 Work It, Girl: Oprah Winfrey: Run the show like CEO 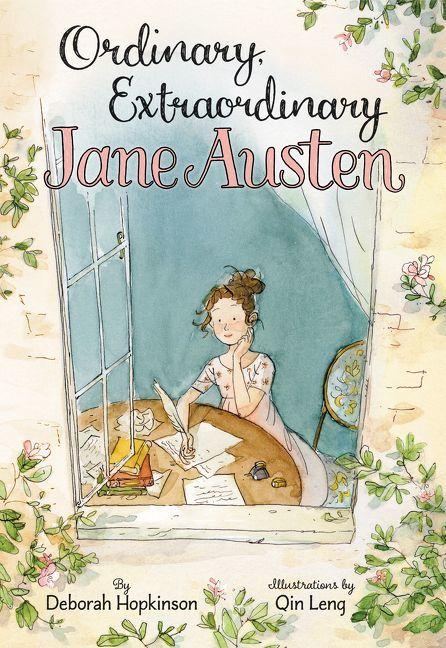