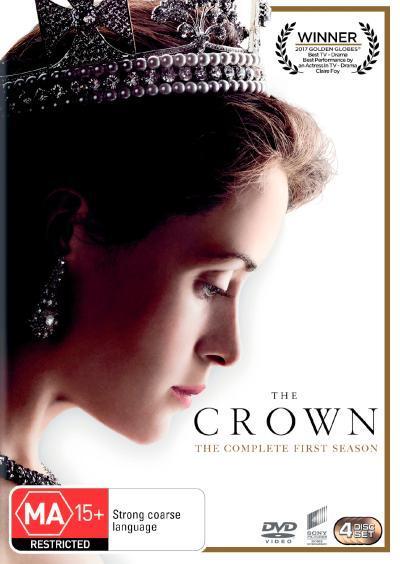 The Crown focuses on Queen Elizabeth II as a 25-year-old newlywed, faced with the daunting prospect of leading the world’s most famous monarchy while forging a relationship with legendary Prime Minister, Sir Winston Churchill. The British Empire is in decline, the political world is in disarray, and a young woman takes the throne….a new era is dawning.
Peter Morgan’s masterfully researched scripts reveal the Queen’s private journey behind the public facade with daring frankness. Prepare to be welcomed into the coveted world of power and privilege and behind locked doors in Westminster and Buckingham Palace….the leaders of an empire await.
$29.95Add to basket ›