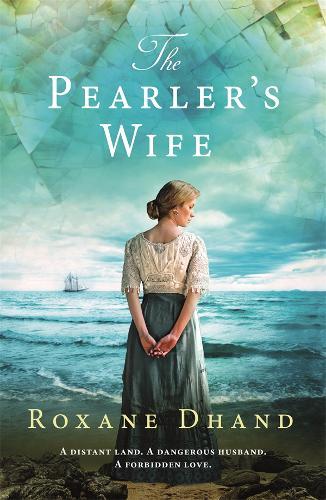 A distant land. A dangerous husband. A forbidden love.
It is 1912, and Maisie Porter stands on the deck of the SS Oceanic as England fades from view. Her destination is Buccaneer Bay in Australia’s far north-west. Her purpose: marriage to her cousin Maitland, a wealthy pearling magnate - and a man she has never met.
Also on board is William Cooper, the Royal Navy’s top man. Following a directive from the Australian government, he and eleven other ‘white' divers have been hired to replace the predominantly Asian pearling crews. However, Maitland and his fellow merchants have no intention of employing the costly Englishmen for long …
Maisie arrives in her new country to a surprisingly cool reception. Already confused by her hastily arranged marriage, she is shocked at Maitland’s callous behaviour towards her - while finding herself increasingly drawn to the intriguing Cooper.
But Maisie’s new husband is harbouring secrets - deadly secrets. And when Cooper and the divers sail out to harvest the pearl shell, they are in great danger - and not just from the unpredictable and perilous ocean . .
$32.99Add to basket ›