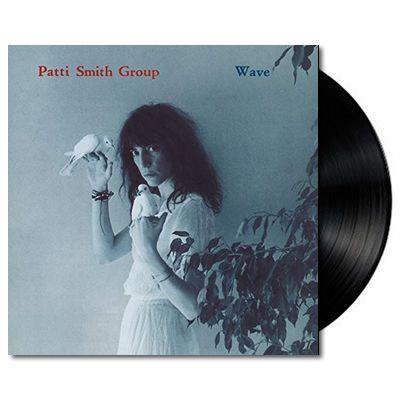 180gm Vinyl Reissue!
Wave turned out to be the last album the Patti Smith Group would record, as it was also last album Smith would record before a nine year hiatus.
The Godmother Of Punk decided to focus on her family life and moved to Michigan, but not before leaving us with gems like the sexually mysterious “Dancing Barefoot” (dedicated to her husband to be Fred ‘Sonic’ Smith) and her amazing, biting version of “So You Want To Be (A Rock ‘n’ Roll Star)”.
Produced by Todd Rundgren, this is her most pop-oriented album, and many at the time could not appreciate her more accessible sound.
Nevertheless, “Wave”, her spoken word tribute to Pope John Paul I (who reigned for only 33 days) is as touching and harrowing now as when it came out in 1979.
180gm audiophile vinyl
$39.95Add to basket ›