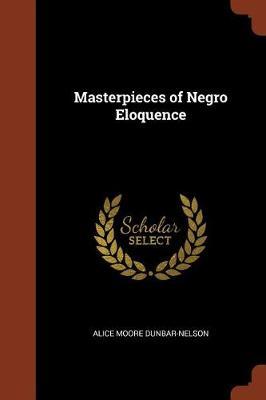 It seems eminently fitting and proper in this year, the fiftieth anniversary of the Proclamation of Emancipation that the Negro should give pause and look around him at the things which he has done, those which he might have done, and those which he intends to do. We pause, just at the beginning of another half century, taking stock of past achievements, present conditions, future possibilities. In considering the literary work of the Negro, his pre-eminence in the field of oratory is striking. Since the early nineteenth century until the present time, he is found giving eloquent voice to the story of his wrongs and his proscriptions. Crude though the earlier efforts may be, there is a certain grim eloquence in them that is touching, there must be, because of the intensity of feeling behind the words.