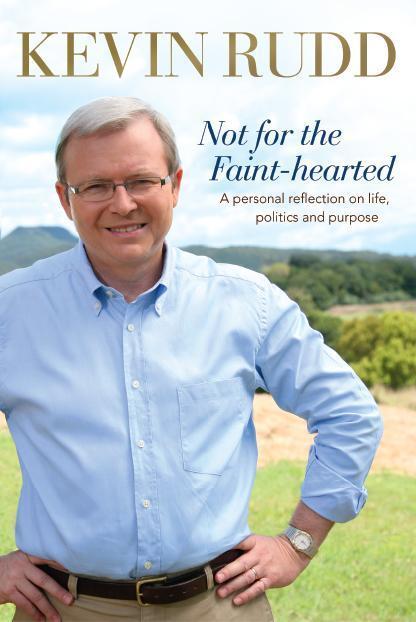 This is the first written, detailed account of his life from the man himself. Kevin details the origin of his political vision for Australia and gives unique behind-the-scenes insight into the partnership he formed with Julia Gillard, the early days of his Labor leadership and how they unseated John Howard.

No punches are pulled as Kevin recalls harsh truths, betrayals and insight into the Australian political scene from the 1980s to the 21st century, in particular the failures of Kim Beazley, the mania of Mark Latham and the triumph of the ‘Kevin 07' campaign.

This is a rich, deeply personal memoir of 1957-2007, laying the foundation for volume two of the autobiography next year.
$34.99Add to basket ›

END_OF_DOCUMENT_TOKEN_TO_BE_REPLACED

Curing Affluenza: How to Buy Less Stuff and Save the World