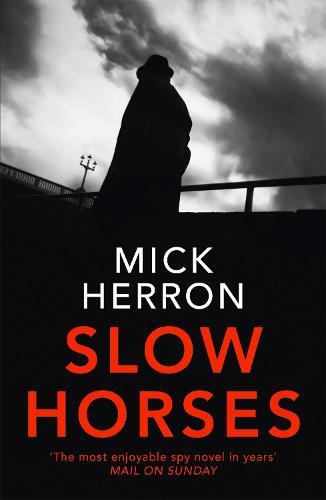 You don’t stop being a spook just because you’re no longer in the game.
Banished to Slough House from the ranks of achievers at Regent’s Park for various crimes of drugs and drunkenness, lechery and failure, politics and betrayal, Jackson Lamb’s misfit crew of highly trained joes don’t run ops, they push paper.
But not one of them joined the Intelligence Service to be a ‘slow horse’
A boy is kidnapped and held hostage. His beheading is scheduled for live broadcast on the net.
And whatever the instructions of the Service, the slow horses aren’t going to just sit quiet and watch…
$19.99Add to basket ›