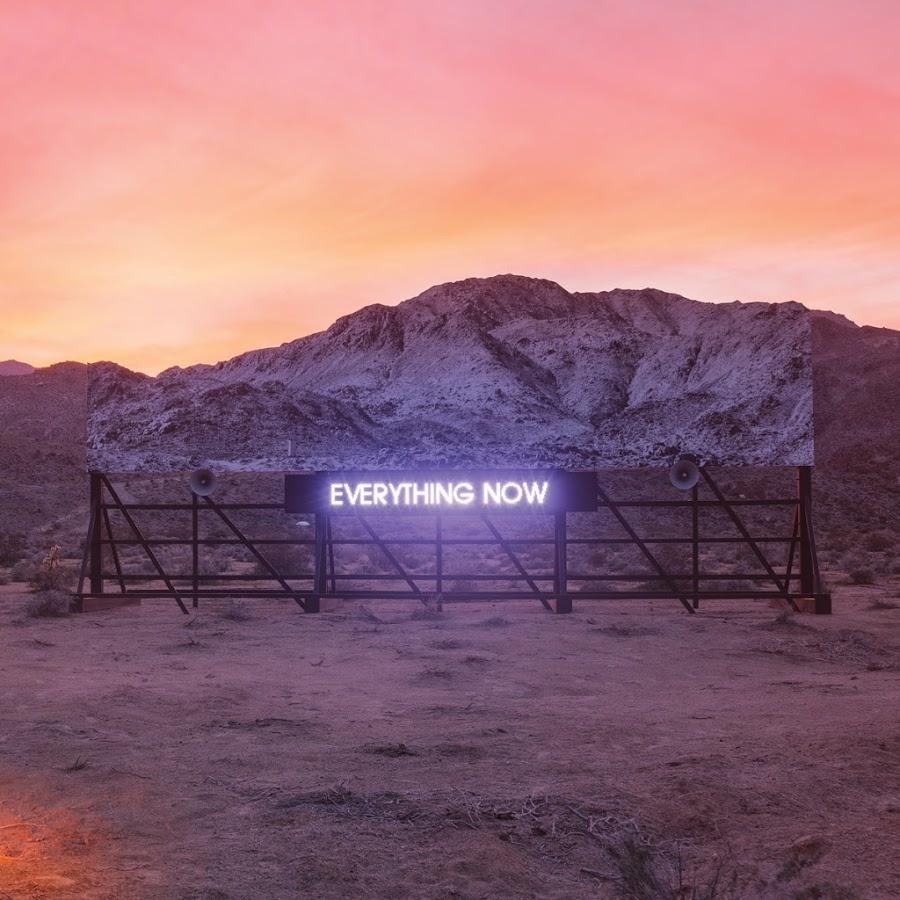 Arcade Fire released their seminal debut album Funeral in 2004. Second album Neon Bible, third album The Suburbs and fourth album Reflektor all peaked in the top 10 in Australia, with The Suburbs and Reflektor both hitting #1 in Canada, US, and the UK.
The band were last in Australia in 2014 for the final Big Day Out as well as sideshows around the country and have announced a large number of shows and festivals for 2017 and 2018.
Arcade Fire is Win Butler, Will Butler, Régine Chassagne, Jeremy Gara, Tim Kingsbury and Richard Reed Parry.
$21.95Add to basket ›