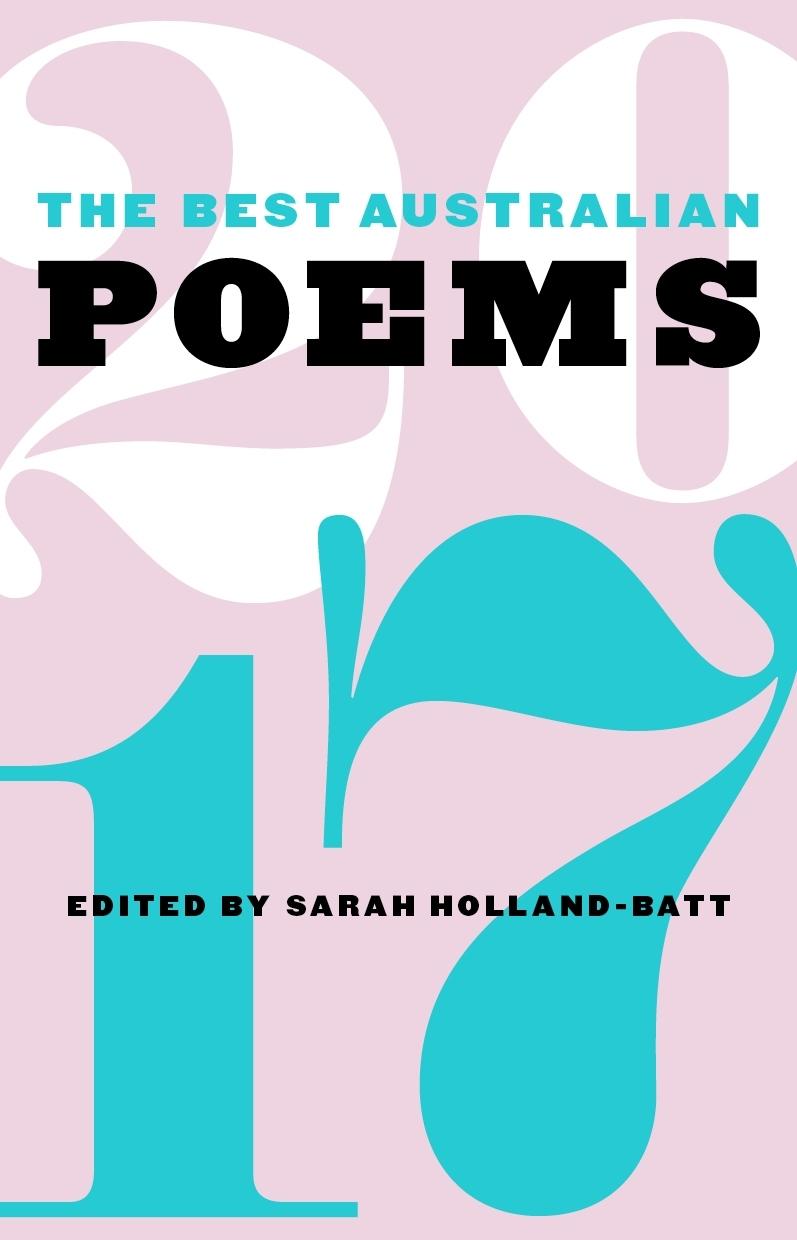 END_OF_DOCUMENT_TOKEN_TO_BE_REPLACED

Would it be ethical to eat sentient aliens? What is the basis of the difference between the sexes? Why is there something rather than nothing? Now in its seventh year, The Best Australian Science Writing 2017 draws on the...

The year in politics as observed by Australia's funniest and most perceptive political cartoonists.