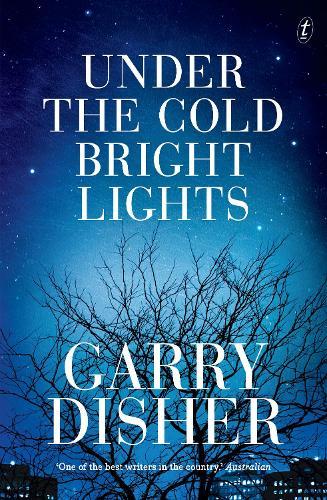 The young detectives call Alan Auhl a retread, but that doesn’t faze him. He does things his own way - and gets results.
He still lives with his ex-wife, off and on, in a big house full of random boarders and hard-luck stories. And he’s still a cop, even though he retired from Homicide some years ago.
He works cold cases now. Like the death of John Elphick - his daughters still convinced he was murdered, the coroner not so sure. Or the skeleton that’s just been found under a concrete slab. Or the doctor who killed two wives and a girlfriend, and left no evidence at all.
Auhl will stick with these cases until justice is done. One way or another.
$29.99Add to basket ›