Paradise in Chains: The Bounty Mutiny and the Founding of Australia 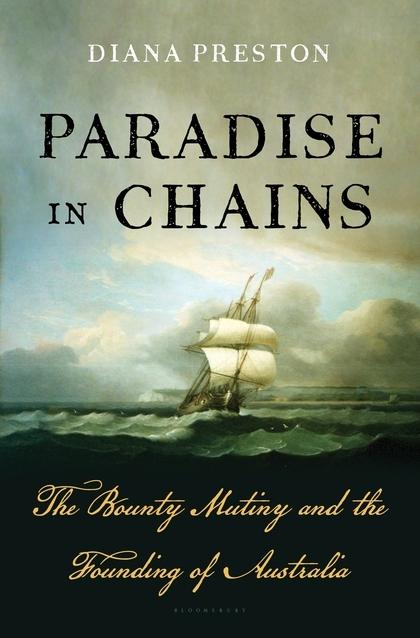 Paradise in Chains: The Bounty Mutiny and the Founding of Australia

The story of the mutiny of the Bounty and William Bligh and his men’s survival on the open ocean for 48 days and 3,618 miles has become the stuff of legend. But few realize that Bligh’s escape across the seas was not the only open-boat journey in that era of British exploration and colonization. Indeed, 9 convicts from the Australian penal colony, led by Mary Bryant, also traveled 3,250 miles across the open ocean and some uncharted seas to land at the same port Bligh had reached only months before.
In this meticulously researched dual narrative of survival, acclaimed historian Diana Preston provides the background and context to explain the thrilling open-boat voyages each party survived and the Pacific Island nations each encountered on their journey to safety. Through this deep-dive, readers come to understand the Pacific Islands as they were and as they were perceived, and how these seemingly utopian lands became a place where mutineers, convicts, and eventually the natives themselves, were chained.
$35.00Add to basket ›