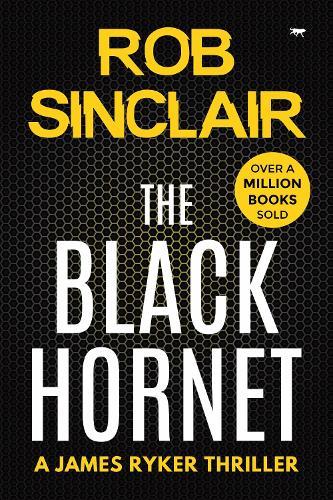 A former spy is framed for murder in Mexico in this action-packed thriller by the bestselling author of the Enemy series. What would you do if the love of your life vanished without a trace? If you’re ex-intelligence agent James Ryker, you search for the answers whatever the cost, however much blood and sacrifice it takes … Six months ago Lisa was taken from Ryker, and he’ll stop at nothing to find out who is responsible and why. Following a trail to Mexico, the ex-Joint Intelligence Agency asset soon finds himself in the firing line of enemies he long thought he’d left behind. Set up for the murder of a former informant, Ryker is thrown into a crumbling jail run by The Black Hornet, the notorious leader of a Mexican drug cartel. But what connects the cartel to the informant’s murder, and to Lisa’s disappearance? And just who is the mystery American claiming he can help Ryker in his hour of need?