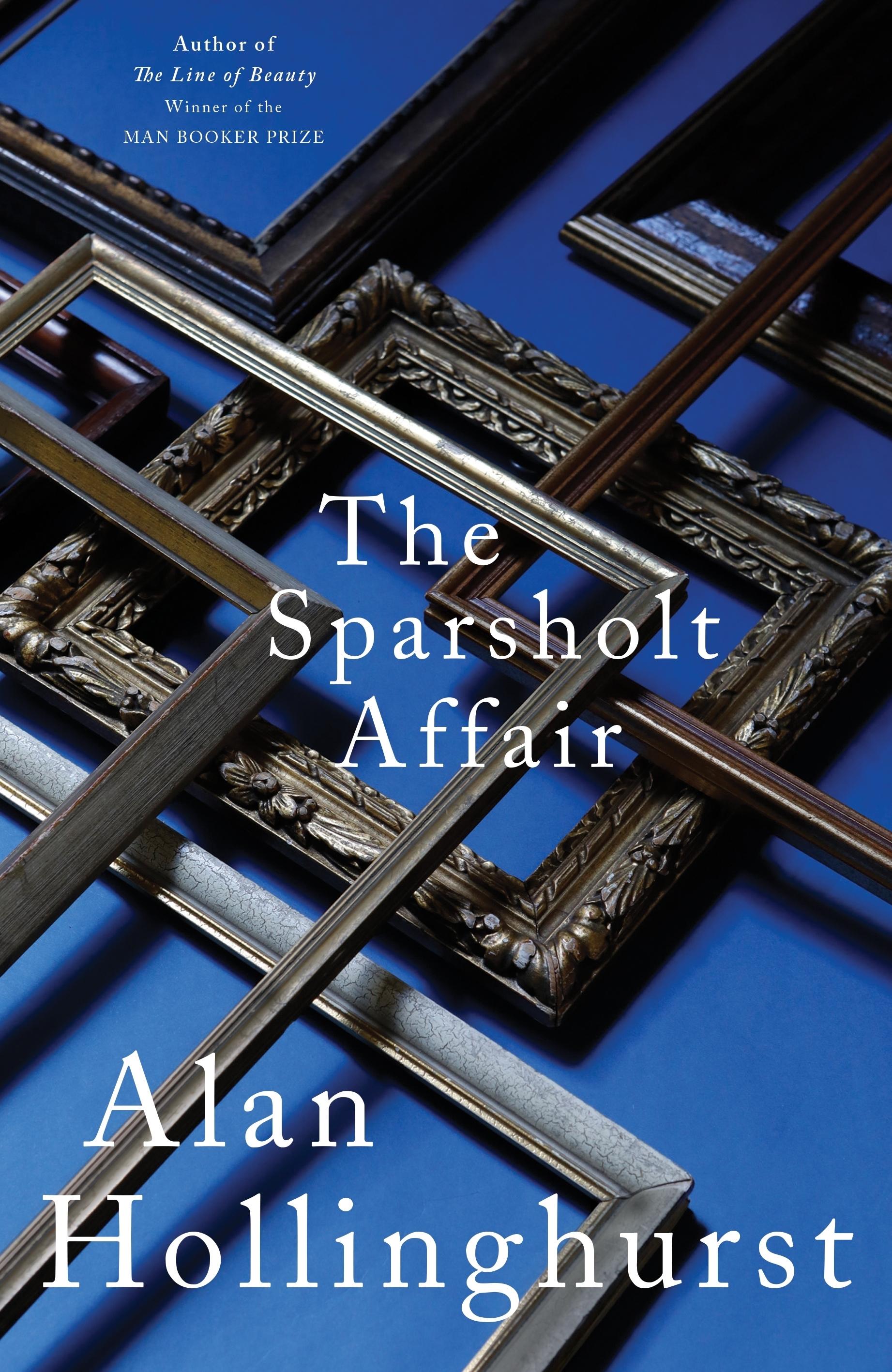 In 1940, Evert Dax and David Sparsholt, two young men from very different backgrounds, meet at Oxford University. Dax is a second year student reading English, coming from a rackety upper middle class background; Sparsholt is from a humbler Midlands community and is reading engineering, a young man whose good looks and fine figure have proved highly attractive to his peers.
This time is a unique one in the history of the university: with military call-up at twenty, soon brought forward to nineteen, almost all students come up to Oxford knowing that they will only have a year or so of study. A sense of futility is mixed with one of recklessness. All life after dusk is lived under black-out, encouraging and covering what would normally be impossible liaisons. What happens to these two men in this year will affect many lives and will set in motion the mystery at the heart of The Sparsholt Affair.
Alan Hollinghurst’s masterly novel takes us through several generations and across key periods of uncertainty and change in British society. From the darkest days of the Second World War, it moves to the changing world of the a socially and sexually liberated London of the 1960s, before landing in the mid-1970s, with the three-day week, fuel shortages and power cuts. The reverberations continue through the next generation in the 1990s before reaching a conclusion in the present decade, a world of new media and new ideas.

Spanning 70 years, Alan Hollinghurst’s long-awaited new novel begins with a group of friends at Oxford during World War II and follows the ensemble over the years and generations. The book is divided into four parts, set in four distinct periods of the late twentieth century. It alternates between four different perspectives, beginning with Freddie Green and Evert Dax, who meet the enigmatic David Sparsholt at Oxford in 1940. The action then moves to Cornwall in the 1960s, to the circle of artists that orbits Evert’s decrepit London mansion in the 1970s, and then to the present-day.

Every character is fully formed, with each distinct personality enhanced by the multitude of perspectives that we glimpse them from – although the story really belongs to Johnny Sparsholt, David’s son. In his understated style (which contrasts nicely with the ambitious scope of the novel), Hollinghurst quietly moves the narrative forward in time, letting the reader figure out the historical setting. By hinting at details – for instance, we are never told the exact year that a bell-bottom clad Johnny has an eye-opening night out at an actual gay nightclub during one of London’s apparently frequent blackouts, but it’s easy enough to deduce – the reader does the contextual work, while the author focuses on the characters and the scene at hand. Hollinghurst’s restrained style evokes the propriety of the English middle and upper classes, but also works to show how societal change that appears to take place in the background subtly impacts day-to-day life.

Without bashing you over the head with context, metaphors or judgements – which would be easy to do in a novel concerned with the big themes of love, art, sexuality, class, ageing and mortality – Hollinghurst lets each beautifully rendered episode speak for itself. The Sparsholt Affair is an evocative, emotionally resonant and, of course, profoundly British novel, and fans of Hollinghurst will not be disappointed.