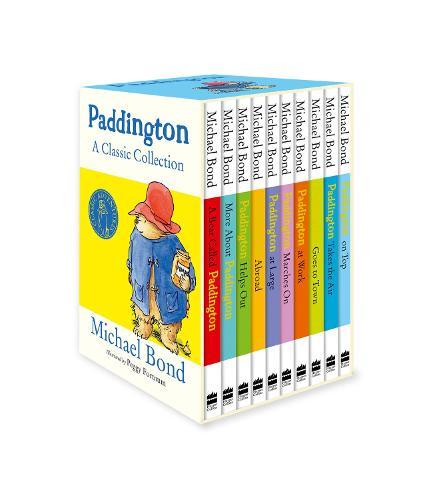 Paddington Bear had travelled all the way from Darkest Peru when the Brown family first met him on Paddington station. Since then their lives have never been quite the same… for things just seem to happen to Paddington. Wherever there is excitement to be found, a flooded bathroom, menacing dumplings, or a bear overboard, Paddington is never far from the scene…

An Anthology of Intriguing Animals

Orchard Stories, Rhymes and Fun for the Very Young

END_OF_DOCUMENT_TOKEN_TO_BE_REPLACED

The Odd 1s Out Boxed Set

The Hobbit & The Lord of the Rings Boxed Set