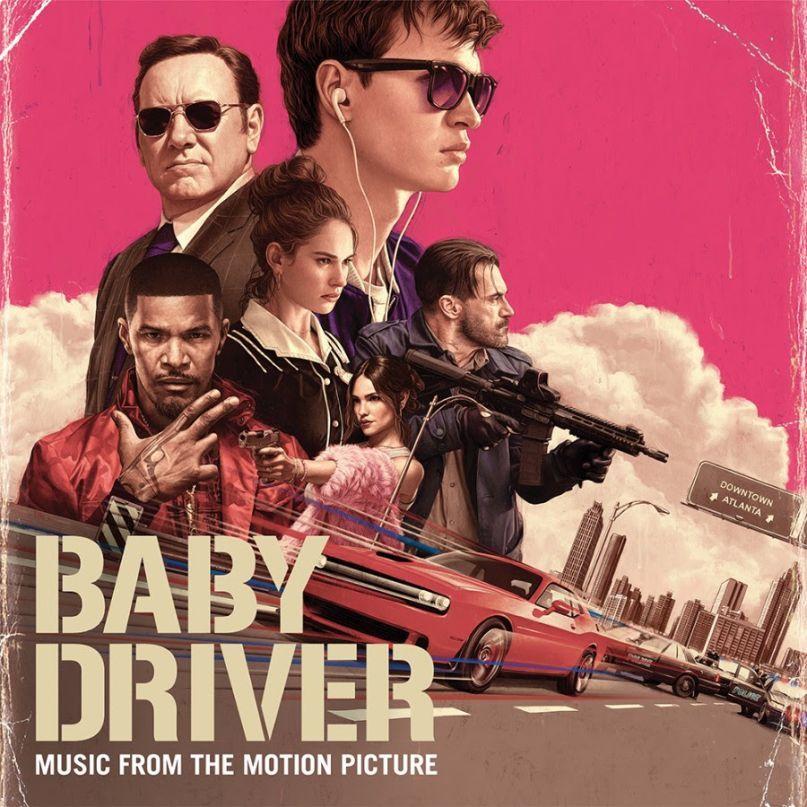 Grammy Award winning Danger Mouse will release the soundtrack for Edgar Wright’s highly anticipated film, ‘Baby Driver,’ on his Columbia Records imprint 30th Century Records!
The first track was revealed from the soundtrack, titled “Chase Me” by Danger Mouse ft. Run The Jewels & Big Boi.
The Edgar Wright written and directed film features a star-studded cast including Kevin Spacey, Jon Hamm, Jamie Foxx and more. Music is featured prominently throughout the entire movie, and after premiering at SXSW this year, the film received RAVE reviews and the buzz has been building ever since.
$21.95Add to basket ›