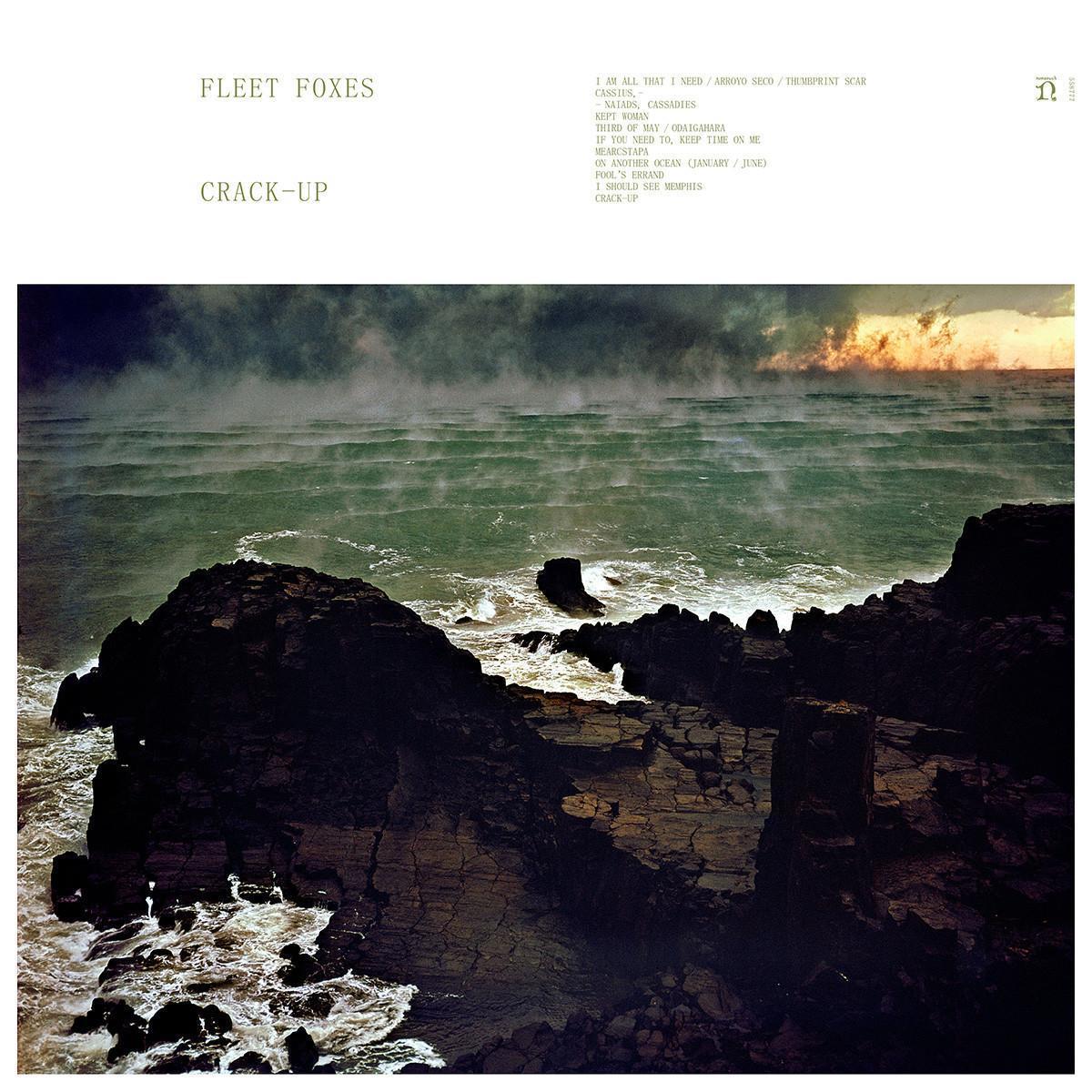 It’s been six quiet years between drinks for Fleet Foxes fans and it’s fair to say the fans are thirsty. After one listen to the long awaited album Crack-Up, it’s clear that those years have not been wasted. Quite the opposite: it seems they have proven to be richly rejuvenating for Robin Pecknold and company.

The band announced the album in March to much online frenzy by unveiling the almost nine-minute opus ‘Third of May/Odaigahara. This song and the equally epic opener ‘I Am All That I Need/Arroyo Seco/Thumbprint Scar’ in many ways encompass the scope of ambition that’s present throughout a record that is awash with gorgeously layered harmonies (those harmonies!) and an intricacy of arrangement that at times astonishes. In the very best way it’s a record of towering highs and hushed lows. The music lulls and lifts shimmers and shifts.

A fan recently posited the theory online that ‘Grown Ocean’, the final song on 2011’s Helplessness Blues, felt unfinished and even went so far as to suggest that the opening song on the next record might begin with a missing F chord. He even made a demo to bridge the gap. Crazy right? Pecknold himself joined the forum to say: ‘First note on new album is F for exactly this reason. Never thought anyone would think about it besides me but you nailed it!’ Full-circle for the Fleet Foxes, then. May the circle be unbroken.