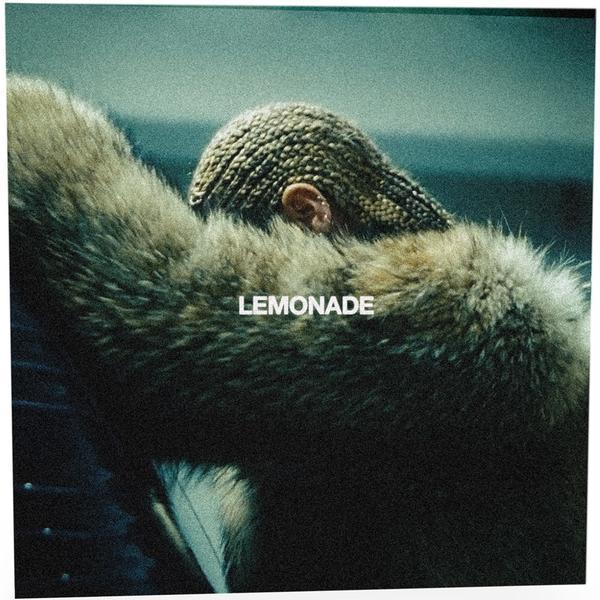 Lemonade is Beyoncé’s sixth studio album and her second visual album!
The anticipated new album features 12 new songs and a corresponding short film. It is a conceptual project based on every woman’s journey of self knowledge and healing.
The album features Jack White, Kendrick Lamar, The Weeknd & James Blake, and many other world-class writers.
$84.99Add to basket ›

END_OF_DOCUMENT_TOKEN_TO_BE_REPLACED 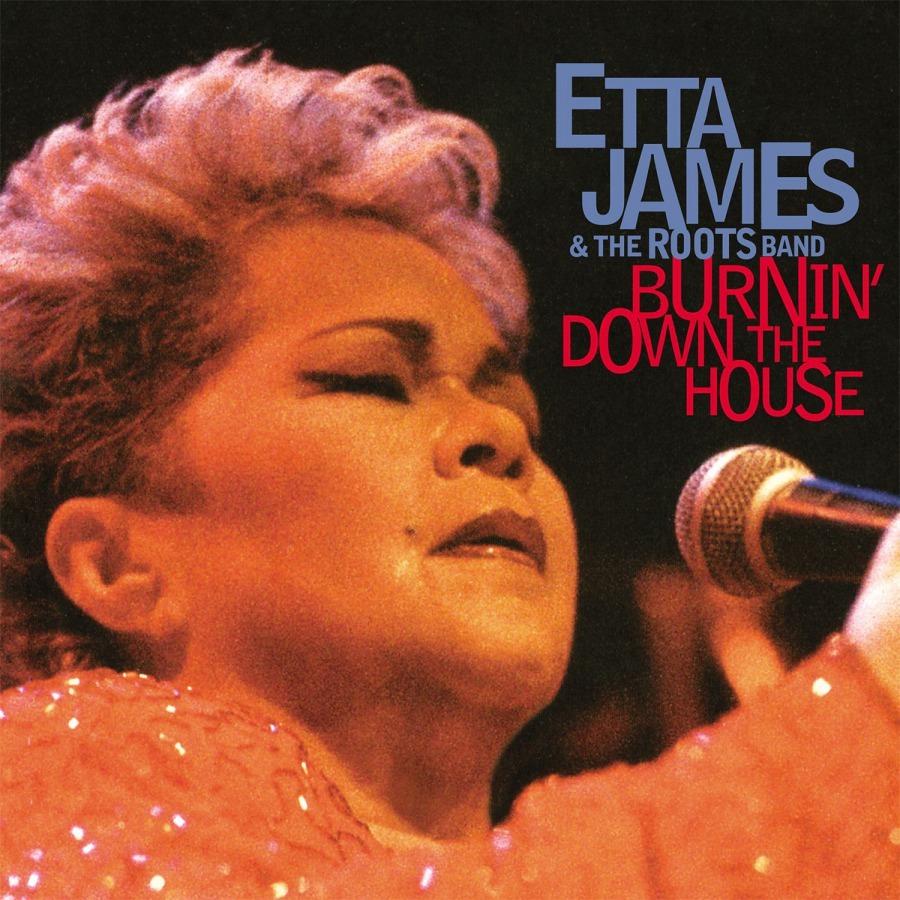