The Cambridge History of the Second World War: Volume 1, Fighting the War 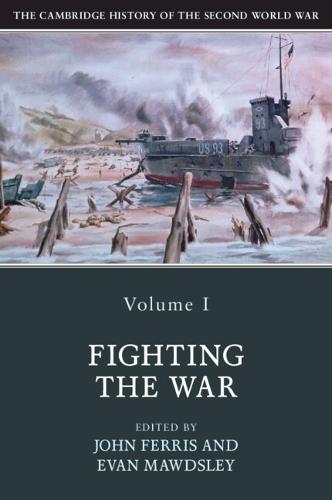 The Cambridge History of the Second World War: Volume 1, Fighting the War

The military events of the Second World War have been the subject of historical debate from 1945 to the present. It mattered greatly who won, and fighting was the essential determinant of victory or defeat. In Volume 1 of The Cambridge History of the Second World War a team of twenty-five leading historians offer a comprehensive and authoritative new account of the war’s military and strategic history. Part I examines the military cultures and strategic objectives of the eight major powers involved. Part II surveys the course of the war in its key theatres across the world, and assesses why one side or the other prevailed there. Part III considers, in a comparative way, key aspects of military activity, including planning, intelligence, and organisation of troops and material, as well as guerrilla fighting and treatment of prisoners of war.