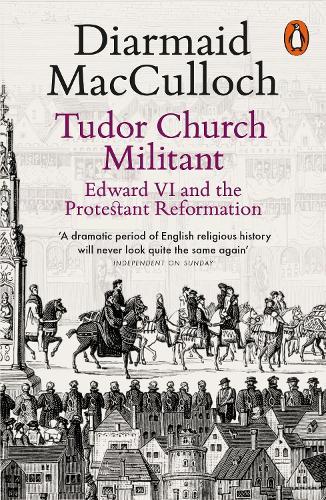 The leading book on the short, radically Protestant reign of Edward VI, reissued for the 500th anniversary of the Reformation Although the young Edward VI’s death in 1553 led to resounding defeat for his Protestant allies, his reign has a significance out of all proportion to its brief six-year span. For during its course England’s rulers let loose an explosive form of Christianity within the realm. In this lavishly illustrated book, MacCulloch underlines the significance of Edward’s turbulent and neglected reign. As well as the young king’s life and beliefs he takes a fresh look at the ruthless politicians who jostled for position around him and explores the strange afterlife of Edward’s attempt at the religious transformation of his kingdom. In this MacCulloch traces a connection through the civil wars of the 17th century up to the present day.