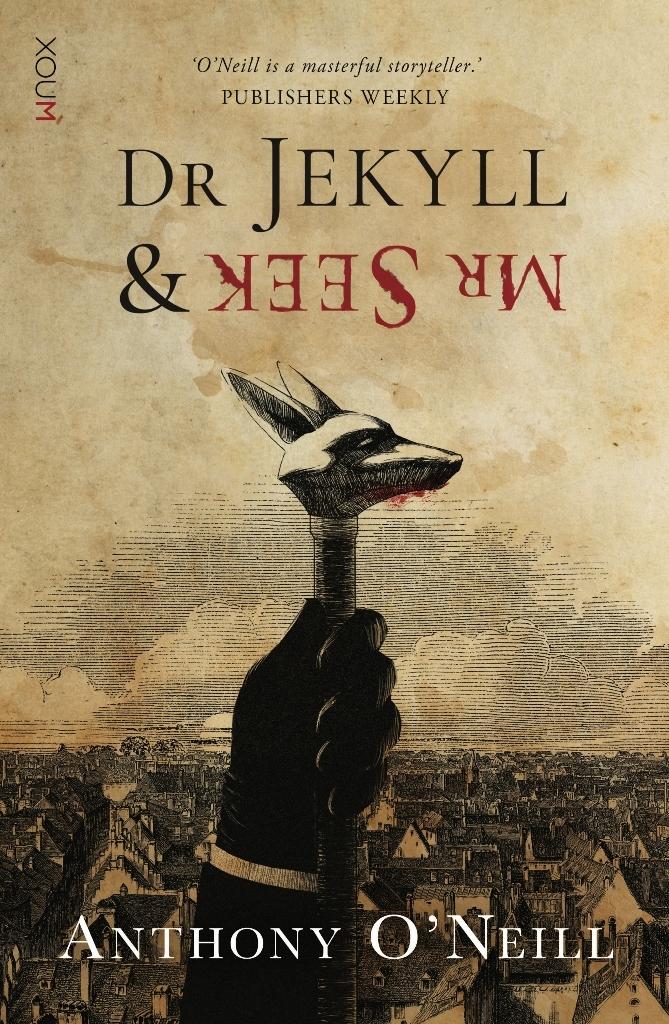 Seven years after the death of Edward Hyde, a stylish gentleman shows up in foggy London claiming to be Dr. Henry Jekyll. Only Mr. Utterson, Jekyll’s faithful lawyer and confidant, knows that he must be an impostor - because Jekyll was Hyde.
But as the man goes about charming Jekyll’s friends and reclaiming the estate, and as the bodies of potential challengers start piling up, Utterson is left fearing for his life … and questioning his own sanity.
From the internationally acclaimed Australian author Anthony O'Neill comes Dr. Jekyll & Mr. Seek, an ingenious, original sequel to Robert Louis Stevenson’s classic The Strange Case of Dr. Jekyll and Mr. Hyde.
$24.99Add to basket ›