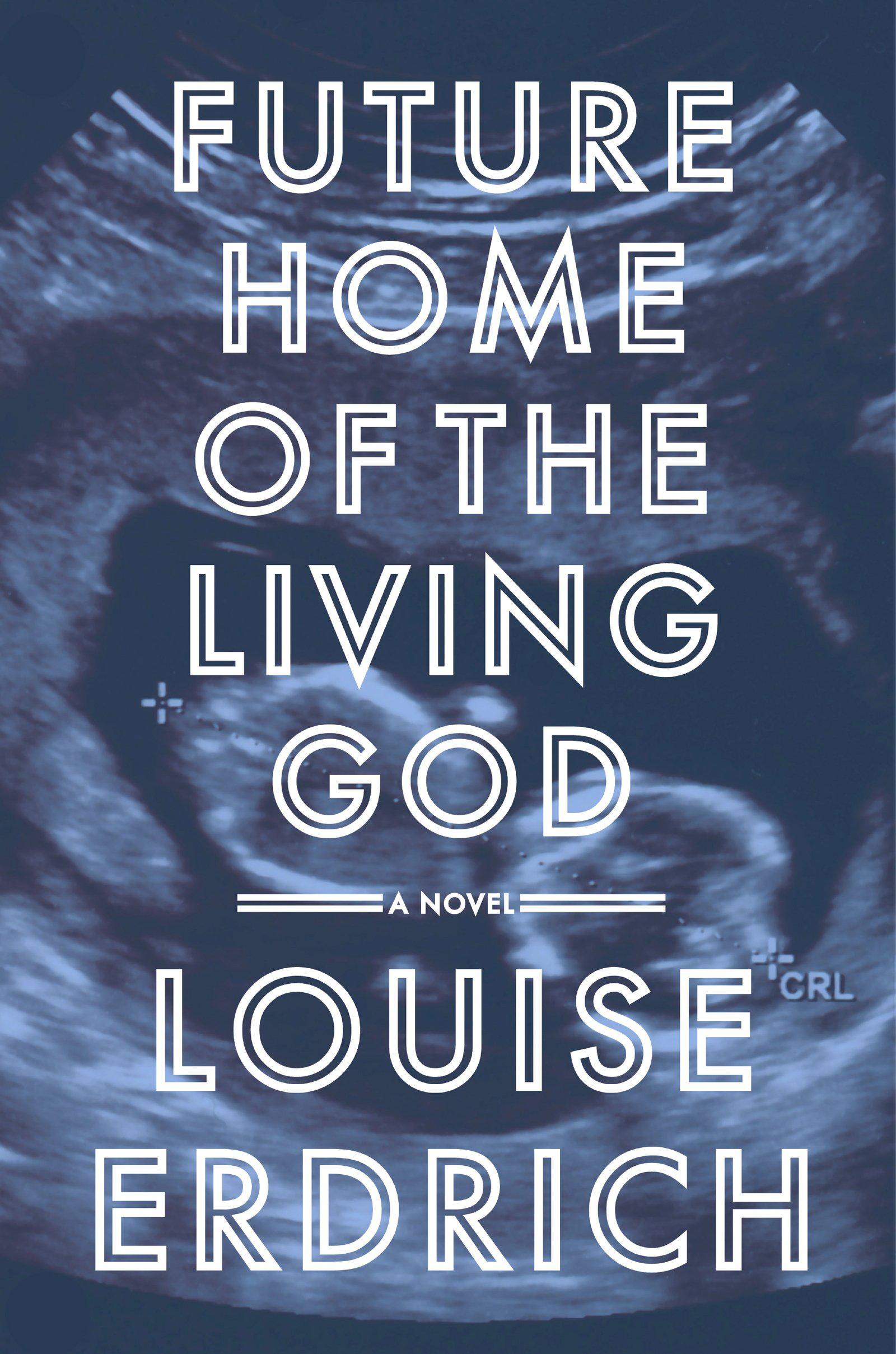 The world as we know it is ending. Evolution has reversed itself, affecting every living creature on earth. Science cannot stop the world from running backwards, as woman after woman gives birth to infants that appear to be primitive species of humans. Thirty-two-year-old Cedar Hawk Songmaker, adopted daughter of open-minded Minneapolis liberals, is as disturbed as the rest of America around her. But for Cedar, this change is profound and deeply personal. She is four months pregnant.
Cedar feels compelled to find her birth mother, Mary Potts, an Ojibwe living on the reservation, to understand both her and her baby’s origins. As Cedar goes back to her own biological beginnings, society around her begins to disintegrate, fueled by a swelling panic about the end of humanity. There are rumors of martial law, of Congress confining pregnant women, of a registry, and rewards for those who turn these wanted women in.
It will take all Cedar has to avoid the prying eyes of potential informants and keep her baby safe.
A chilling dystopian novel both provocative and prescient, Future Home of the Living God is a startlingly original work from one of our most acclaimed writers: a moving meditation on female agency, self-determination, biology, and natural rights that speaks to the troubling changes of our time.
$29.99Add to basket ›

END_OF_DOCUMENT_TOKEN_TO_BE_REPLACED

Books similar to The Handmaid’s Tale

END_OF_DOCUMENT_TOKEN_TO_BE_REPLACED

Glory O'Brien’s History of the Future