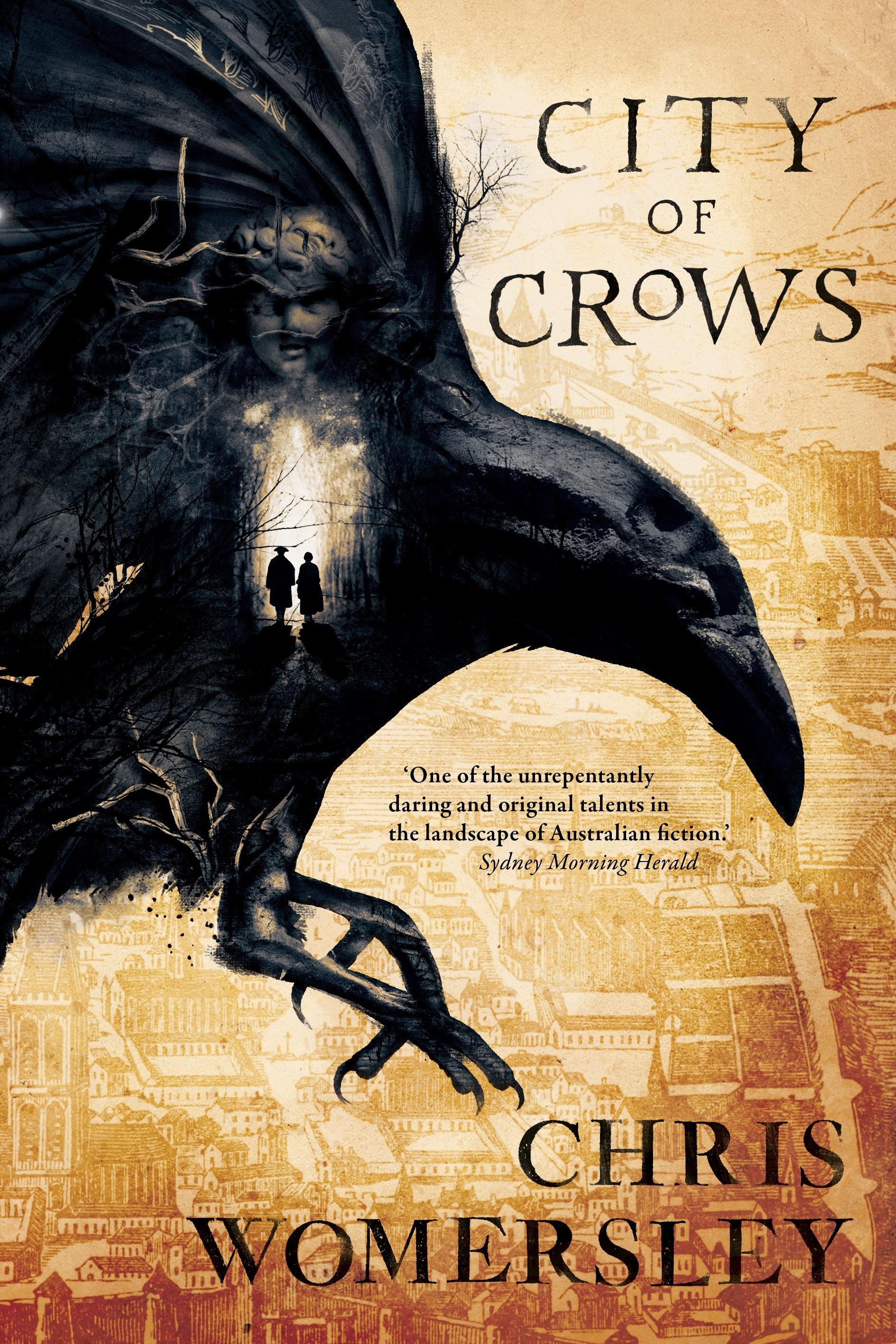 A woman’s heart contains all things. Her heart is tender and loving, but it has other elements. It contains fire and intrigue and mighty storms. Shipwreck and all that has ever happened in the world. Murder, if need be…
1673. Desperate to save herself and her only surviving child Nicolas from an outbreak of plague, Charlotte Picot flees her tiny village in the French countryside. But when Nicolas is abducted by a troop of slavers, Charlotte resorts to witchcraft and summons assistance in the shape of a malevolent man. She and her companion travel to Paris where they become further entwined in the underground of sorcerers and poisoners - and where each is forced to reassess their ideas of good and evil. Before Charlotte is finished she will wander hell’s halls, trade with a witch and accept a demon’s fealty. Meanwhile, a notorious criminal is unexpectedly released from the prison galleys where he has served a brutal sentence for sacrilege…

It was during the reign of King Louis XIV that the Affair of the Poisons transpired, scandalising seventeenth-century France. Many members of the aristocracy were implicated, hundreds of people were arrested and more than 30 were executed. During this time, superstition, alchemy, and fortune-telling provided a way of comprehending the world. The plague had taken hold, fears of demons and devils were very real, and women were burnt at the stake for witchcraft. It’s against this backdrop, informed by thorough historical research, that Chris Womersley has set his latest novel, City of Crows. This is a departure in style for Womersley – and his take on the historic and gothic milieu is nothing short of dazzling.

The book poses a series of fascinating questions. What lengths will a mother go to, to rescue her child? What might a damned man do to save his soul? Lesage is the damned man… or is he devil-sent? He is certainly a desperate man. When the equally desperate Charlotte Picot encounters Lesage, while in search of the son stolen from her on the road to Lyon, she is armed with a black book, newly acquired abilities, and is clueless in the ways of the world. Bound to one another by their desperation, fears and superstitions, the two head to Paris to find Charlotte’s son.

The historical figure of Lesage, imprisoned during The Affair of the Poisons, has been given new (fictional) life in City of Crows and it is in the shared journey and interactions with Charlotte Picot that the story sparks and resonates. The characters are flawed and human. Womersley is an astute observer of human nature; his dialogue is sharp; his prose sings. His seventeenth-century Paris is a stinking cesspool of debauchery: Hieronymus Bosch in literary form. This book is fabulous.