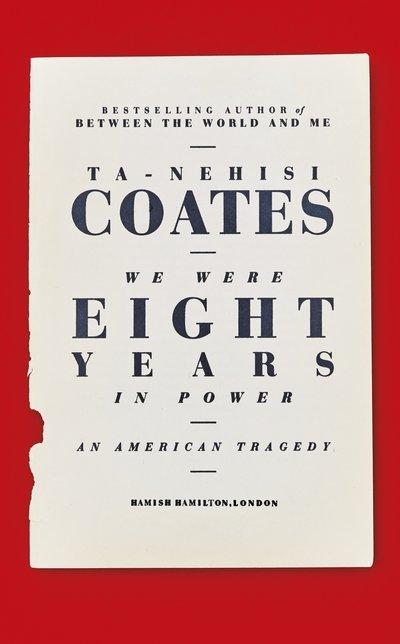 From 2008-2016, the leader of the free world was a black man. Obama’s presidency reshaped America and transformed the international conversation around politics, race, equality. But it attracted criticism and bred discontent as much as it inspired hope - so much so, that the world now faces an uncertain future under a very different kind of US President.

In this essential new book, peerless journalist and thinker Ta-Nehisi Coates takes stock of the Obama era, speaking authoritatively from political, ideological and cultural perspectives, and drawing a sophisticated and penetrating portrait of America today.
$35.00Add to basket ›

END_OF_DOCUMENT_TOKEN_TO_BE_REPLACED

The River of Consciousness