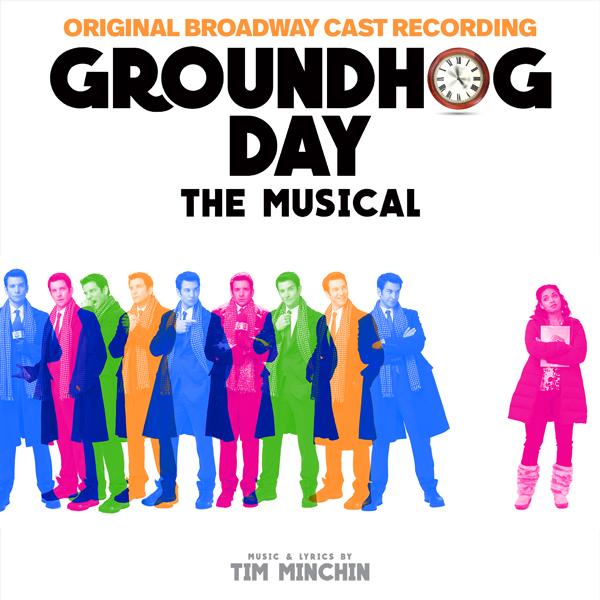 Based on the iconic film, Groundhog Day is re-imagined by the award-winning creators of the international hit Matilda The Musical, including songwriter Tim Minchin and director Matthew Warchus, with a book by original film screenwriter Danny Rubin. Starring two-time Tony Award® nominee Andy Karl as Phil Connors, reprising his Olivier nominated performance from the show’s award-winning West End production in London, with newcomer Barrett Doss as Rita Hanson and a stellar ensemble cast.
The creative/design team for Groundhog Day includes Christopher Nightingale (orchestrator and musical supervisor), David Holcenberg (music director), Simon Baker (sound designer) and Rob Howell (set and costume design). Groundhog Day is the new musical comedy about living life to the fullest one day at a time.
$24.95Add to basket ›