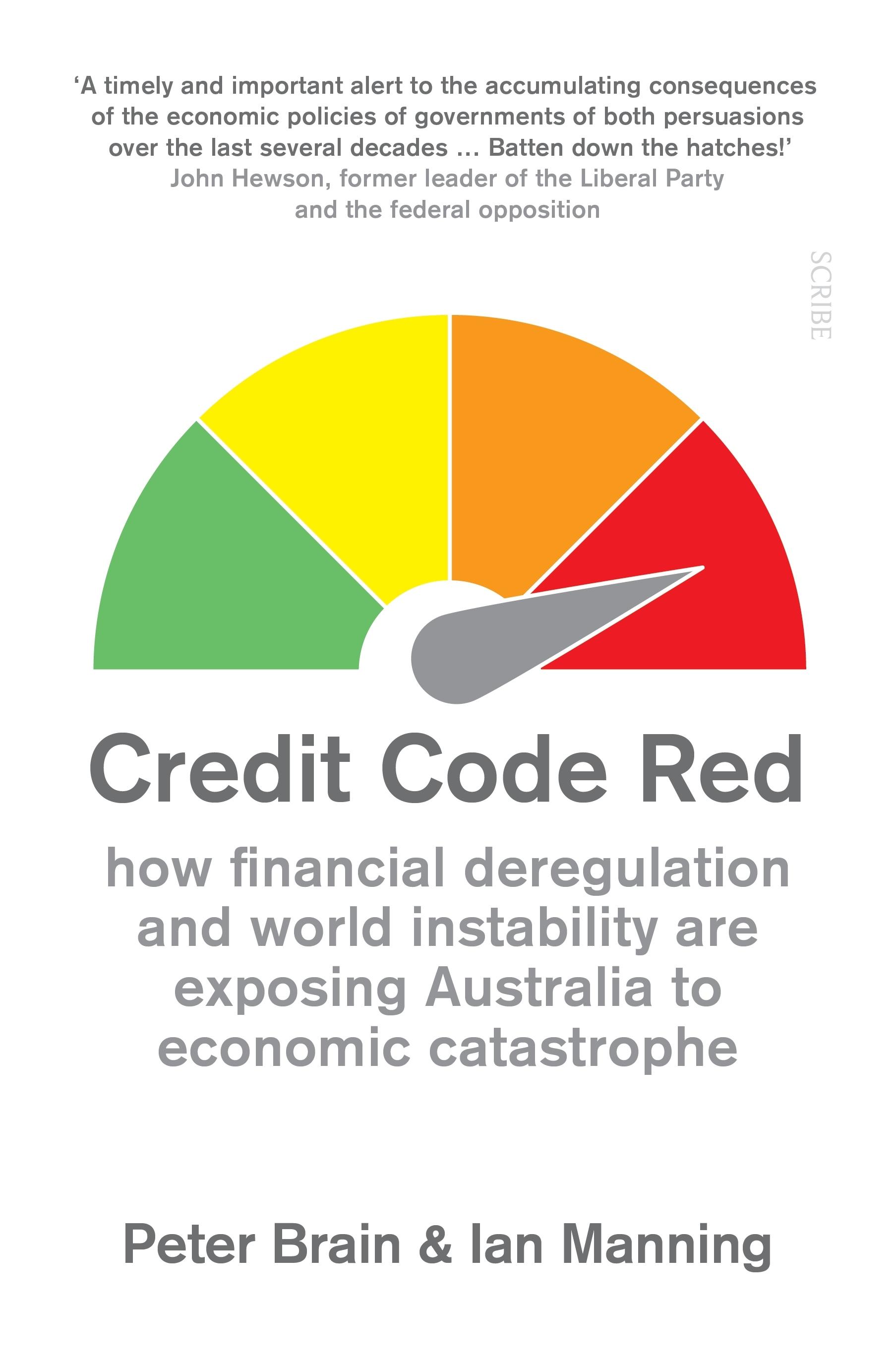 Australia has been the lucky country for a long time. First, it rode off the sheep’s back. Then it became a quarry for emerging economies. It deregulated its financial sector, abandoned manufacturing, has ridden an apparently endless urban-land boom, and has gone over 25 years without a recession. But is Australia’s luck about to run out?
Brain and Manning, two of the country’s highly experienced economic analysts, argue that Australia’s prosperity has been bought by borrowing from its future - or, more specifically, by borrowing too much, for the wrong assets, and from the wrong lenders. Using international and local indicators to measure economic danger signs, they warn that, if current policies are not altered, the country will be at extreme risk of an economic calamity within several years. Due to Australia’s high and increasing levels of household debt, foreign debt, and low foreign-exchange reserves, the country will enter what they call a Code Red zone. Once that happens, it is highly unlikely that Australia will be able to avoid, at best, a severe and prolonged recession, or, at worst, an economic catastrophe.
To avert this future, the authors propose alternative courses of action for the authorities to take, which involve reducing disposable incomes and imports, re-regulating the financial sector, and abandoning neo-liberal economic theory. They warn that what is politically unrealistic today may become too little, too late, by the early 2020s.
$29.99Add to basket ›