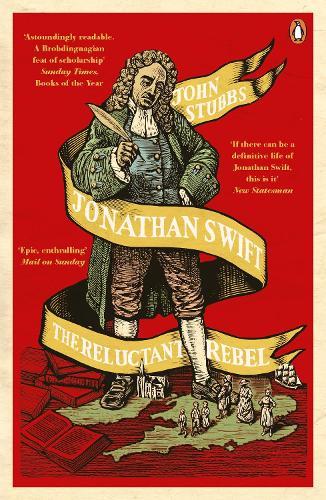 A rich and riveting portrait of the man who wrote Gulliver’s Travels Jonathan Swift’s world-famous works - from Gulliver’s Travels to A Modest Proposal - are unparalleled in their piercing critique of modern society. But Jonathan Swift was a man of great contradictions- a man who satirized the powerful but aspired to political greatness, who mocked men’s vanity but held himself in high esteem, a religious moralizer famed for his malice - a man sharply aware of humanity’s flaws, but no less susceptible to them. As with his massively acclaimed biography of John Donne, John Stubbs paints a vivid portrait of an extraordinary man and a turbulent period of English and Irish history.