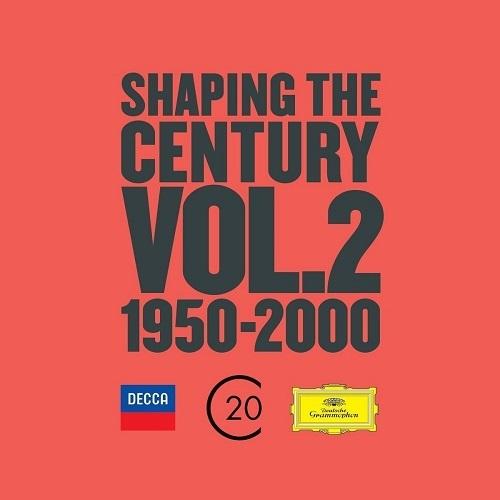 The 20C series of Decca Classics and Deutsche Grammophon is dedicated to the great 20th century composers and outstanding symphonic works of a turbulent and exciting era.
Both labels launched their initiative to unite the entire two-volume collection in October 2016 with the release of a first box set covering the first half of the 20th century. Here is the second one, dedicated to the years 1950 to 2000, which inspired an abundance of music disrupting the code, which in turn largely influenced the popular culture of today and its music.
Bringing together in 26 CDs the emblematic works of 25 composers, he traverses a musical landscape of varied and sometimes disparate composition styles, making this repertoire accessible to anyone interested in this rich musical heritage.
$89.95Add to basket ›