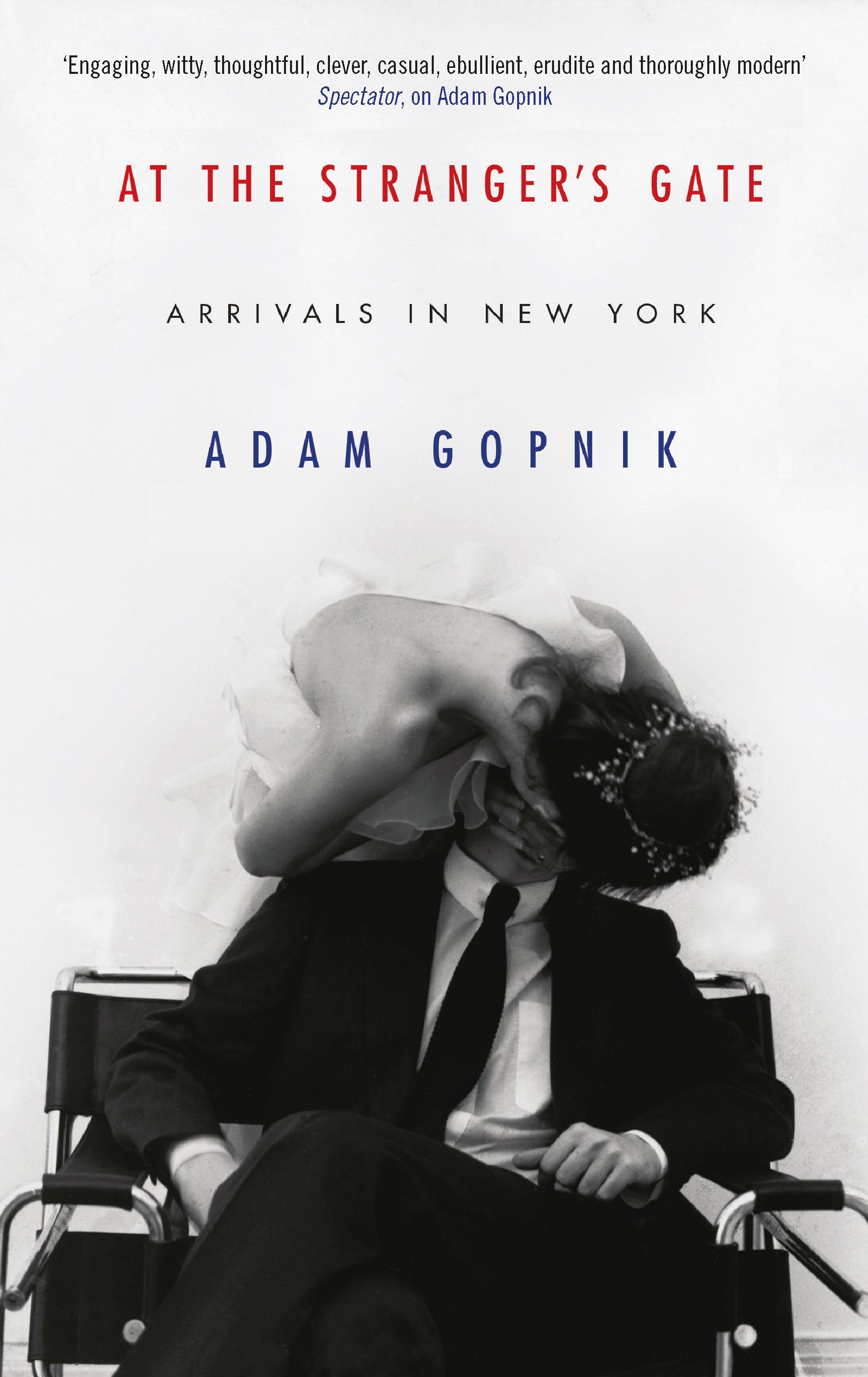 When Adam Gopnik and his soon-to-be-wife, Martha, left the comforts of home in Montreal for New York, the city then, much like today, was a pilgrimage site for the young, the arty, and the ambitious. But it was also becoming a city of greed, where both life’s consolations and its necessities were increasingly going to the highest bidder.

At the Stranger’s Gate builds a portrait of this particular moment in New York through the story of this couple’s journey–from their excited arrival as aspiring artists to their eventual growth into a New York family. Gopnik transports us to his tiny basement room on the Upper East Side, and later to SoHo, where he captures a unicorn: an affordable New York loft. He takes us through his professional meanderings, from graduate student-cum-library-clerk to the corridors of Conde Nast and the galleries of MoMA.
Between tender and humorous reminiscences, including affectionate portraits of Richard Avedon, Robert Hughes, and Jeff Koons, among many others, Gopnik discusses the ethics of ambition, the economy of creative capital, and the peculiar anthropology of art and aspiration in New York, then and now.
$32.99Add to basket ›