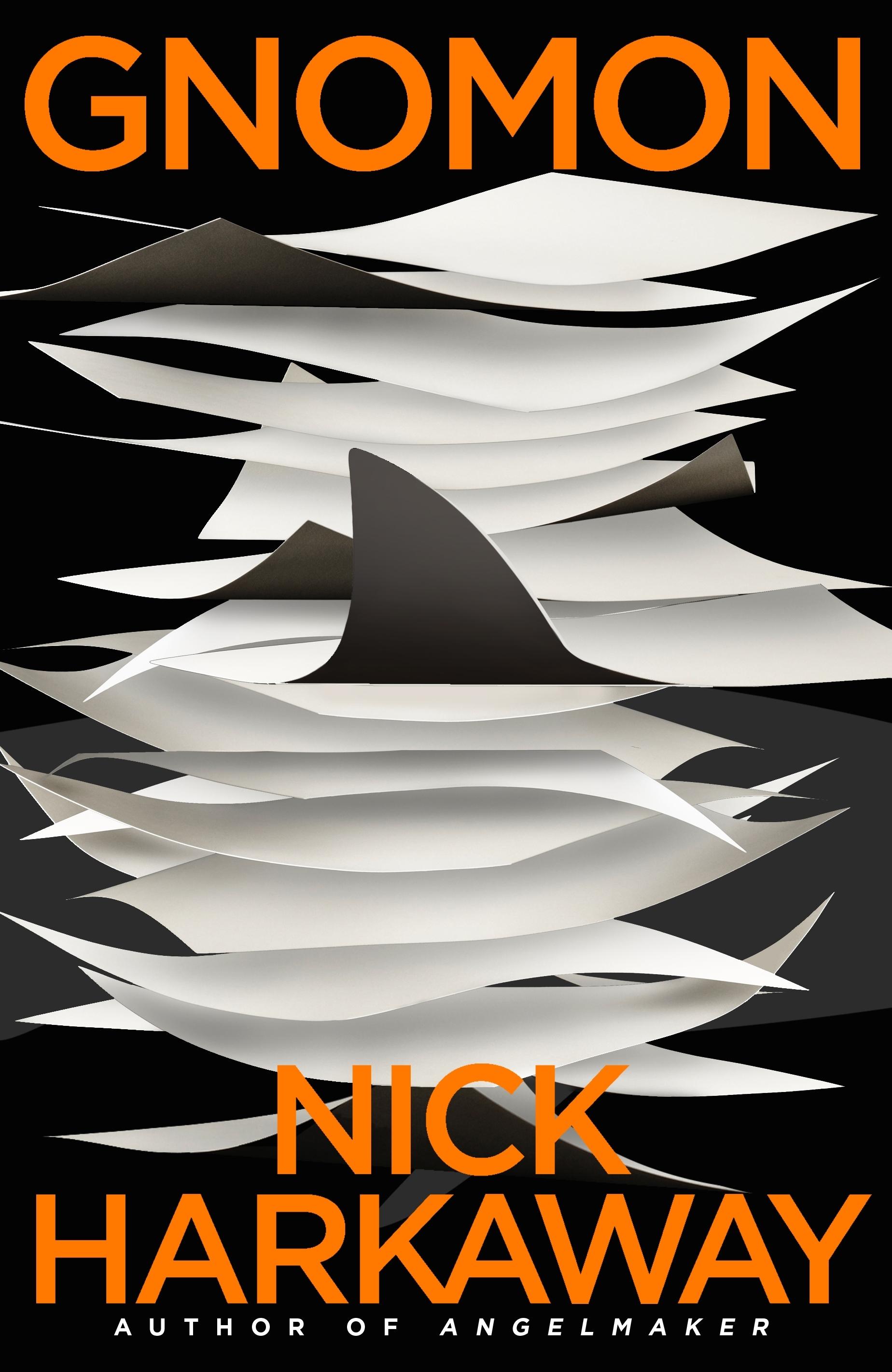 In a near-future Britain, a distributed surveillance-democracy called The System knows everything you, and can even spy on your mind. It’s a Panopticon country. But when state investigators then look into the head of a refusenik novelist named Diana Hunter, what they find there is not her life story but that of four other people, spread across thousands of years, all vibrantly real and each utterly impossible - and before they can unravel that puzzle, Diana Hunter, shockingly, dies as a result of the investigation, an unheard of result in a perfect system which protects everyone from harm.

That’s where Inspector Mielikki Neith comes in, a staunch believer in The System who is assigned to investigate the Hunter case. The only problem is that the teasing mysteries in the dead woman’s mind may change all that. And these are extraordinary memories, ranging from the life of a banker named Constantine Kyriakos, who finds himself pursued by a shark that may in fact be a god; and an Ethiopian retired pop artist, Berihun Bekele, who picks up his brushes to create a virtual world called The System at the behest of his games' designer grand-daughter; and Athenaïs Karthagonensis, the jilted lover of one of the Church’s most beloved saints, who seeks to resurrect her dead son with the help of a non-existent miracle; and then finally GNOMON, the acerbic post-human who is plotting to assassinate the next iteration of the Universe …
The question is whether there is a truth hidden in the noise of all those lives, as Mielikki begins to suspect?

Or is all that unfolding experience and drama simply a cover for some kind of attack upon the fabric of the most democratic nation state ever constructed?

And the questions just keep coming. Who was Diana Hunter, and why are her books impossible to obtain? And above all, was Diana Hunter innocent all along - worse, could she have been correct to attempt to withstand a perfect, democratic system?

In the near future Britain has become a place of complete and utter transparency. Every utterance is recorded. Parliament has been disbanded. But this is no hackneyed North Korea. Everyone sees, hears and votes on everything, and the market reigns supreme. Citizens are encouraged-but-not-forced to take part in weekly mass voting, and the ever-helpful System offers them gentle reminders like ‘smooth economic flow and creative justice … are also inherent parts of plebiscite-regulated market democracy.’ Paradise.

When writer Diana Hunter attempts (criminally) to live off the grid, the full weight of this ‘free’ system comes crashing down on her and she dies under interrogation. Enter detective Mielikki Neith, passionate partisan of the System. It’s her role to investigate how the interrogation machine that reads suspects’ life history accidentally killed poor Diana. Neith pores through the neural recordings of this futuristic water-boarding session and finds not one Diana, but four (and also none). Where the writer should have been there was instead a medieval alchemist who shacked up with St Augustine, a banker, an anti -fascist artist and a time travelling assassin from the future with four specific victims in mind. Is it all an elaborate riddle? A sick joke? A treasonous plot? Some meta-combination of all three?

Sure there are the standard shades of 1984 and Bentham’s Panopticon here, but there are also less likely digs at the unquestioned dominance of the market, and the contradictions of political participation in a profit-driven society.

Nick Harkaway takes us on a journey through some dark but familiar times. He’s crafted a rollicking, hallucinatory romp into the dark possibilities unleashed when capitalist freedom couples with unquestioned surveillance. But it’s also an exploration of the insane, hilarious and all-too-human things we try to hide: vanity, lust, pride, cowardice, obsession and apathy.

END_OF_DOCUMENT_TOKEN_TO_BE_REPLACED

What the Hell Did I Just Read