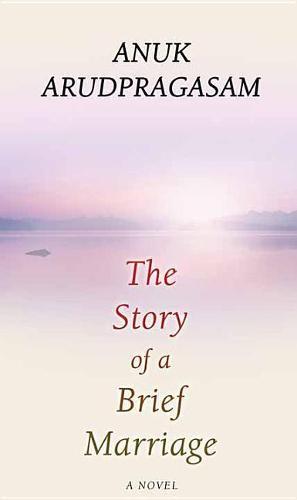 Two and a half decades into a devastating civil war, Sri Lanka’s Tamil minority is pushed inexorably towards the coast by the advancing army. Amongst the evacuees is Dinesh, whose world has contracted to a makeshift camp where time is measured by the shells that fall around him like clockwork. Alienated from family, home, language, and body, he exists in a state of mute acceptance, numb to the violence around him, until he is approached one morning by an old man who makes an unexpected proposal: that Dinesh marry his daughter, Ganga.