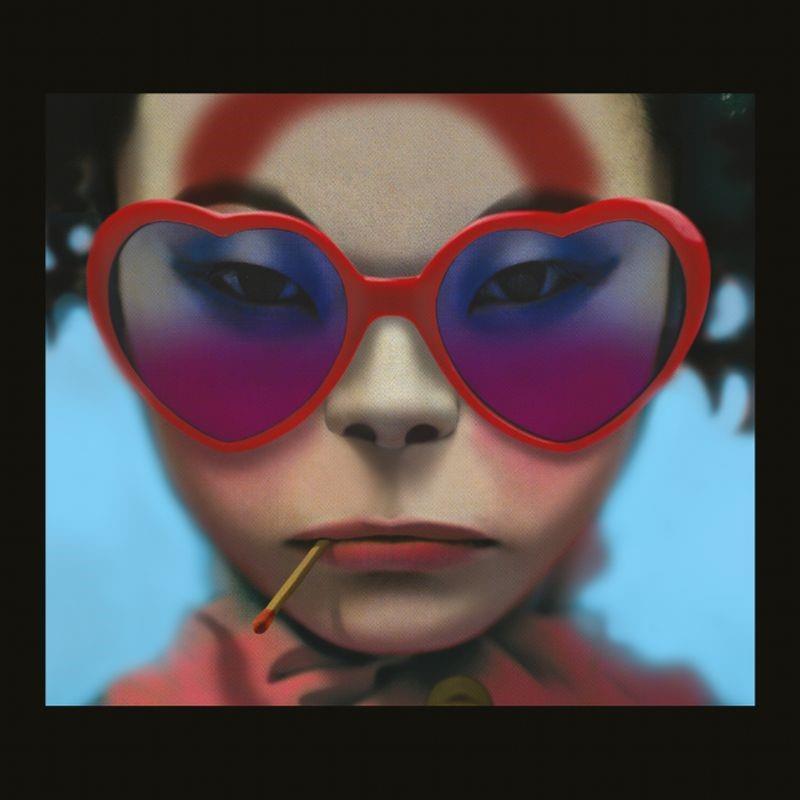 Gorillaz are back with Humanz, an album loaded with diverse and plentiful guests to further shape the unique audio-verse they’ve been building since 2001. A more frenetic and energetic turn to cruising trip-hop/reggae sound, this is music chiefly to dance to: more dub, more trance, more Brit-sounding than its predecessors? Although founder Damon Albarn has always given the band a political edge, Humanz possesses a sonic aggression (some hard fast beats) that may unsettle the misanthropic chill of a typical Gorillaz fan. But in this tempestuous political climate, it’s nice to get a bit angry.

Favourite tracks include ‘Ascension’, with young rapper Vince Staples kicking us off with an energetic banger, combining early-noughts beats with contemporary Californian hip-hop – and I can’t get enough of Grace Jones’s splendid refrain in ‘Charger’, it is honestly too short a song. Melbourne’s own Ben Mendelsohn provides poetic interludes that sound like they were recorded in a wet stairwell, however wrought with a corny kind of charm.

Albarn’s signature electro-vocals play a second chair to his guests these days, more a kind of afterthought than the formulaic rap hook and verse in a lot of contemporary music. With each release, Albarn is further obscuring himself, and the nature of the band, whose animated members appear only as masked primates, caricatures of style, imitators of people. It’s one of the most cinematic musical concepts in existence – yet, on some tracks, like ‘Let Me Out’, it may have been better if Albarn had left the aural artistry entirely to rapper Pusha T and soul singer Mavis Staples. As a whole, Humanz has some delightful contradictions, and feels like a transitory force; the shape of things to come. I look forward to hearing it many more times.