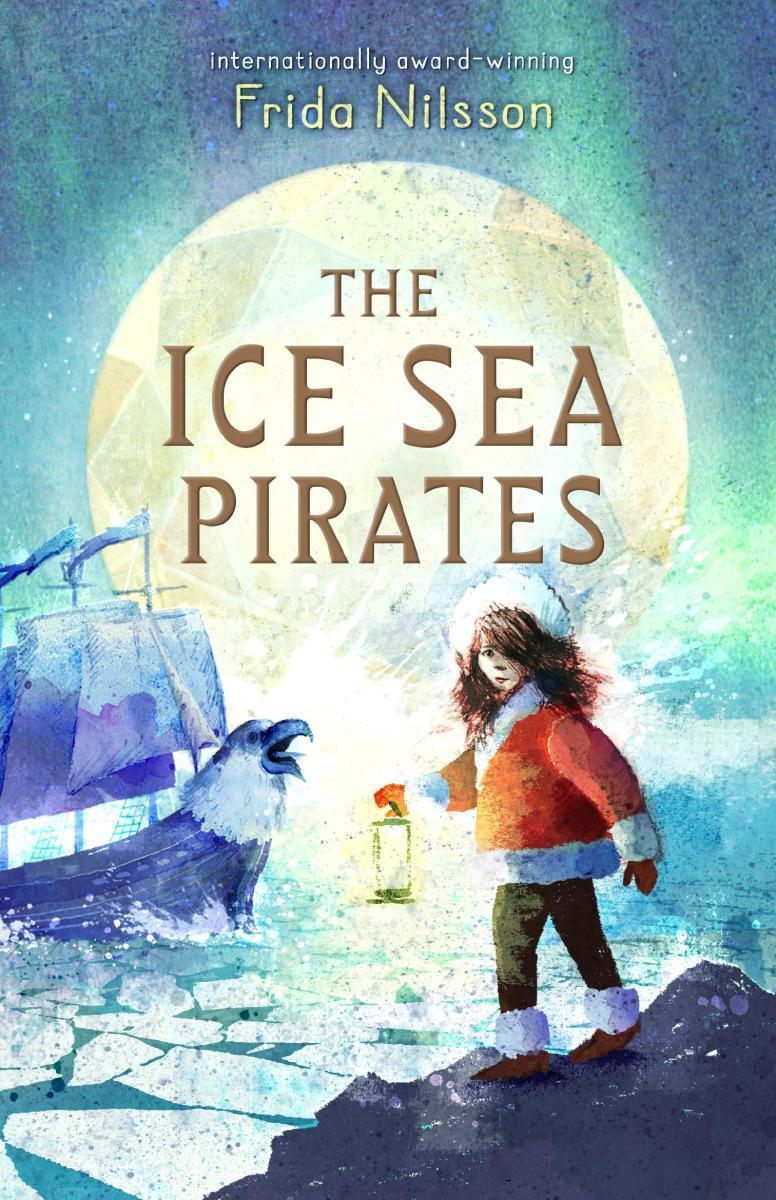 Ten-year-old Siri sets out to rescue her little sister from a notorious pirate rumored to enslave children in a diamond mine. This is a classic children’s adventure and a story of sisterhood, friendship, and courage.

This exciting Nordic adventure story has just been translated from the Swedish. When ten year-old Siri and her sister are out picking berries one day, Siri’s sister is stolen by pirates to work in the diamond mines of evil Captain Whitehead. Rather than allow her frail father to attempt a rescue, brave Siri sets off to find the pirate ship and return her sister.

Along the way she encounters many unique seafaring characters, including a ship’s cook, Frederik, who has also lost a sister to the pirate and who befriends Siri. She meets a young mermaid baby, becoming a temporary mother to it, and must outwit many villains during her journey to the lair of Captain Whitehead.

This is an exciting story with a very brave heroine and an exotic landscape of ice and snow. It includes beautiful illustrations by David Barrow that capture the frozen world and its characters. The author is a bestseller in Sweden and has won the Astrid Lindgren Prize, so it is exciting to discover her in English. Guaranteed to cool you down on a hot summer’s day, this sea adventure will be enjoyed by readers aged 8 to 12.