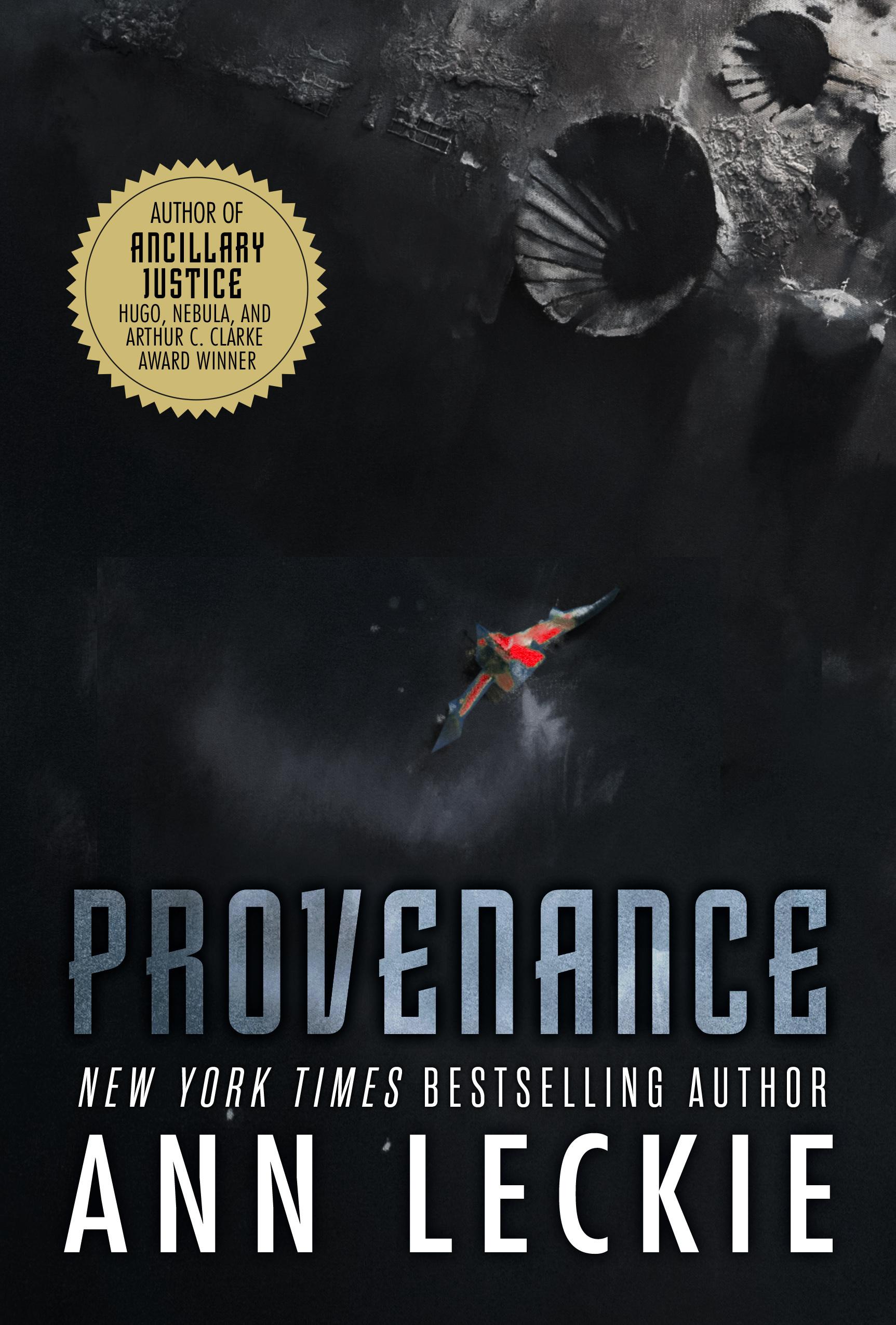 Following her record-breaking debut trilogy, Ann Leckie, winner of the Hugo, Nebula, Arthur C. Clarke and Locus Awards, returns with a thrilling new story of power, theft, privilege and birthright.
A power-driven young woman has just one chance to secure the status she craves and regain priceless lost artefacts prized by her people. She must free their thief from a prison planet from which no one has ever returned.
Ingray and her charge will return to their home world to find their planet in political turmoil, at the heart of an escalating interstellar conflict. Together, they must make a new plan to salvage Ingray’s future, her family, and her world, before they are lost to her for good.

The nervous foster-daughter of a high-ranking politician sells everything she owns to break a notorious thief out of prison, hoping to win favour with her ambitious mother and humiliate her conniving brother. But has Ingray liberated the correct person? And will they cooperate with her half-baked plans? Thus begins a spiral of political intrigue and diplomatic disaster.

True to the title, much of this story’s tension relies on the question of provenance. Ingray’s people place great value in ‘vestiges’: artefacts that commemorate historical events. The alleged history of these simple material items is what makes them cultural treasures, but accusations of forgery threaten to render them worthless. This anxiety about origins and authenticity extends cleverly to the characters themselves – from Ingray’s difficult relationship with her foster family, to a complex series of forged identities and politically dangerous impersonations. Ingray is a charming character: determined, but gullible. Ann Leckie’s science-fiction is subtle and warm, so I’ve always been surprised that her book covers feature pictures of spaceships. This is decidedly ‘soft’ sci-fi, in which technology takes a back seat to human and alien anthropology. There are plenty of mechs and spaceships in this story, but their design and function are of minor concern compared to their meaning to people: for instance, the legality of their ownership, or their potential to breach interplanetary treaties. Leckie’s technological future often feels commonplace – which isn’t a problem, because her characters and their delicate schemes and interactions are where the real fascination lies.

This self-contained story is a great place to jump in to Leckie’s multi-award-winning work if you haven’t read her before. And if you’re already a fan of her Imperial Radch trilogy, you’ll enjoy this visit to a very different side of the same universe.