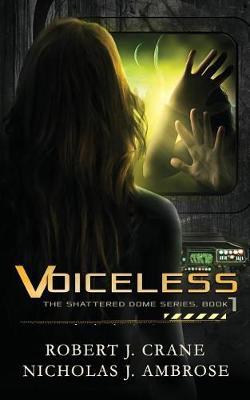 After a lifetime embroiled in the turmoil swirling throughout Hesperus, an isolated dome on the brink of collapse, Hannah Wright is thrust into the conflict first-hand when a farmer torches the dome’s latest harvest. Desperate to mend things, she comes across the Voice. Run by Cadence Walker, a city-dweller who has watched the government steadily turn its back on the impoverished at the dome’s edge, the organization vows to unite the dome. But as a wave of violent attacks erupt throughout Hesperus, tensions rise along with the brutality - and unity may be further away than ever.