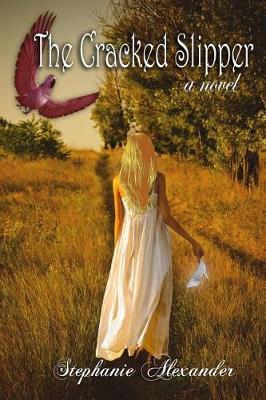 When Eleanor Brice unexpectedly wins the heart of Gregory Desmarais, Crown Prince of Cartheigh, she’s sure she’s found her happily-ever-after. Unfortunately, Prince Charming has a loose grip on his temper, a looser grip on his marriage vows, and a tight grip on the bottle. Eight years of mistreatment, isolation and clandestine book learning hardly prepare Eleanor for life at Eclatant Palace, where women are seen, not heard. According to Eleanor’s eavesdropping parrot, no one at court appreciates her unladylike tendency to voice her opinion. To make matter worse, her royal fiance spends his last night of bachelorhood on a drunken whoring spree. Before the ink dries on her marriage proclamation Eleanor realizes that she loves her husband’s best friend, former soldier Dorian Finley. Eleanor can’t resist Dorian’s honesty, or his unusual admiration for her intelligence, and soon both are caught in a dangerous obsession. She drowns her confusion in charitable endeavors, but the people’s love can’t protect her from her feelings. When a magical crime endangers the bond between unicorns, dragons, and the royal family, a falsely accused Eleanor must clear her own name to save her life. The road toward vindication will force a choice between hard-won security and an impossible love. The Cracked Slipper is a book club friendly fairytale retelling in the vein of Gregory Maguire, with a dash of romance. Set in a pseudo-renaissance, corset-and-petticoats enchanted kingdom, The Cracked Slipper brings a magical twist to women’s fiction.