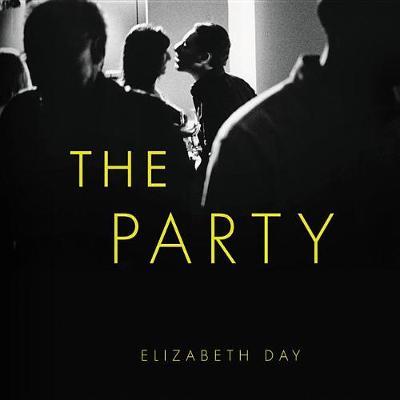 An Entertainment Weekly Best Book of AugustOne of Town & Country’s 13 Books to Read this SummerAn iBooks Best Book of AugustA taut psychological tale of obsession and betrayal set over the course of a dinner party, THE PARTY tells the story of two married couples who, in a single evening, will come to question everything they thought they knew about each other, as the long-buried secret at the heart of their friendship comes to the surface, culminating in an explosive act of violence.Ben, who hails from old money, and Martin, who grew up poor but is slowly carving out a successful career as an art critic, have been inseparable since childhood. Ben’s wife Serena likes to jokingly refer to Martin as Ben’s dutiful Little Shadow.Lucy is a devoted wife to Martin, even as she knows she’ll always be second best to his sacred friendship. When Ben throws a lavish 40th birthday party as his new palatial country home, Martin and Lucy attend, mixing with the very upper echelons of London society.But why, the next morning, is Martin in a police station being interviewed about the events of last night? Why is Lucy being forced to answer questions about his husband and his past? What exactly happened at the party? And what has bound these two very different men together for so many years?A cleverly built tour of intrigue, THE PARTY reads like a novelistic board game of Clue, taking us through the various half-truths and lies its characters weave, as the past and present collide in a way that its protagonists could never have anticipated.