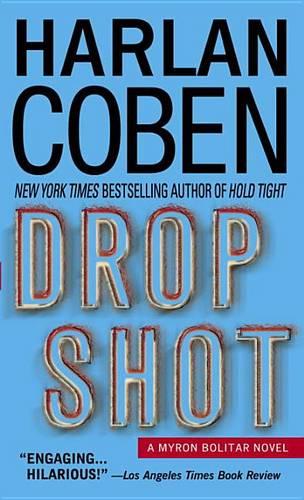 Valerie Simpson is a young female tennis star with a troubled past who’s now on the verge of a comeback and wants Myron as her agent. Myron, who’s also got the hottest young male tennis star, Duane Richwood, primed to take his first grand slam tournament, couldn’t be happier. That is, until Valerie is murdered in broad daylight at the U.S. Open and Myron’s number one client becomes the number one suspect. Clearing Duane’s name should be easy enough. Duane was playing in a match at the time of Valerie’s death. But why is his phone number in Valerie’s black book when he claims only to have known her in passing? Why was she calling him from a phone booth on the street? The police stop caring once they pin the murder on a man known for having stalked Valerie and seen talking to her moments before the murder. But Myron isn’t satisfied. It seems too clean for him. Myron pries a bit and finds himself prying open the past where six years before, Valerie’s fiancee, the son of a senator, was brutally murdered by a juvenile delinquent and a straight-A student was subsequently gunned down on the street in retaliation, his death squandered in bureaucratic files. And everyone from the Senator to the mob want Myron to stop digging. The truth beneath the truth is not only dangerous, it’s deadly. And Myron may be the next victim. In novels that crackle with wit and suspense, Edgar Award winner Harlan Coben has created one of the most fascinating and complex heroes in suspense fiction–Myron Bolitar–a hotheaded, tenderhearted sports agent who grows more and more engaging and unpredictable with each page-turningappearance.

END_OF_DOCUMENT_TOKEN_TO_BE_REPLACED 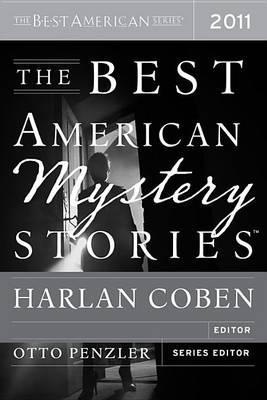 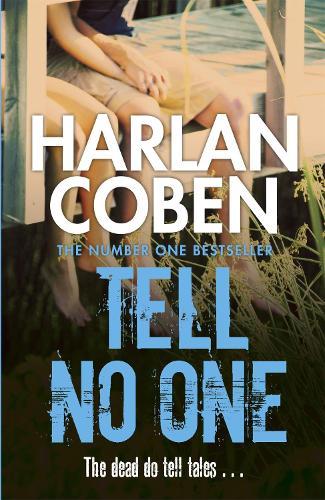 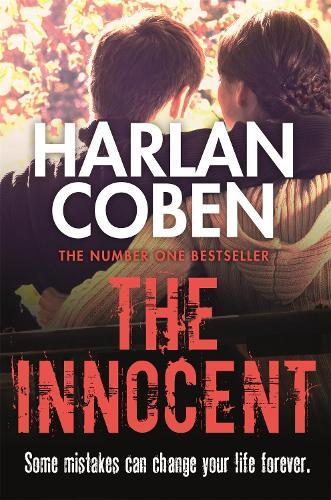 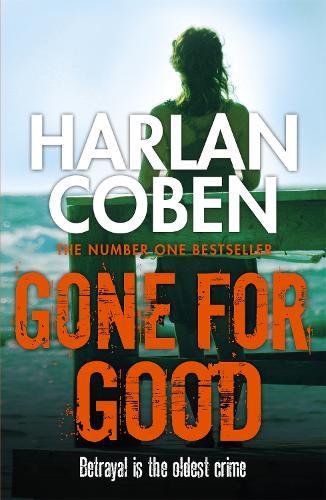