Ever since Esther Solar’s grandfather was cursed by Death, everyone in her family has been doomed to suffer one great fear in their lifetime. Esther’s father is agoraphobic and hasn’t left the basement in six years, her twin brother can’t be in the dark without a light on, and her mother is terrified of bad luck.
The Solars are consumed by their fears and, according to the legend of the curse, destined to die from them.
Esther doesn’t know what her great fear is yet (nor does she want to), a feat achieved by avoiding pretty much everything. Elevators, small spaces and crowds are all off-limits. So are haircuts, spiders, dolls, mirrors and three dozen other phobias she keeps a record of in her semi-definitive list of worst nightmares.
Then Esther is pickpocketed by Jonah Smallwood, an old elementary school classmate. Along with her phone, money and a fruit roll-up she’d been saving, Jonah also steals her list of fears. Despite the theft, Esther and Jonah become friends, and he sets a challenge for them: in an effort to break the curse that has crippled her family, they will meet every Sunday of senior year to work their way through the list, facing one terrifying fear at a time, including one that Esther hadn’t counted on: love.
$19.99Add to basket › 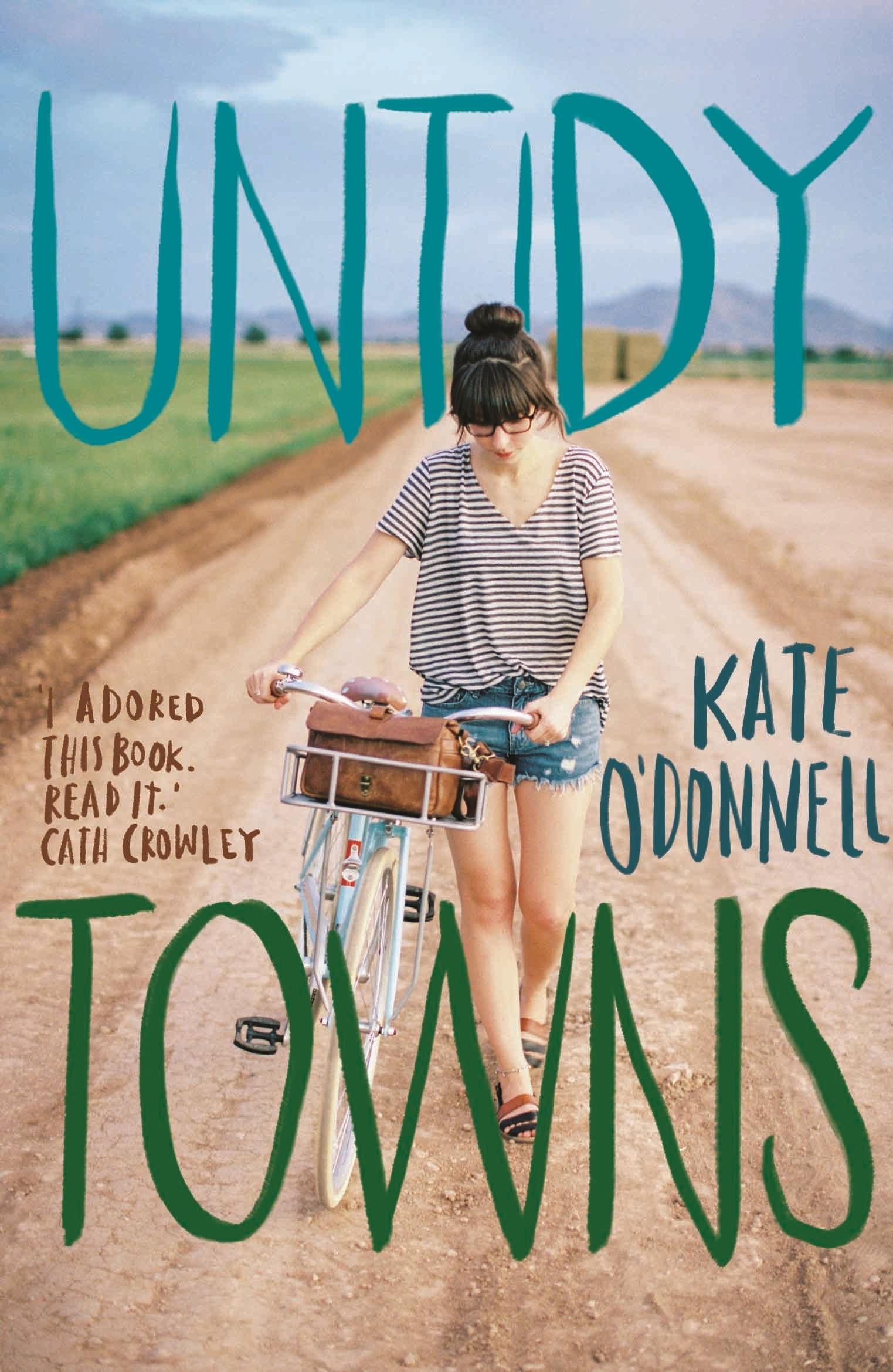 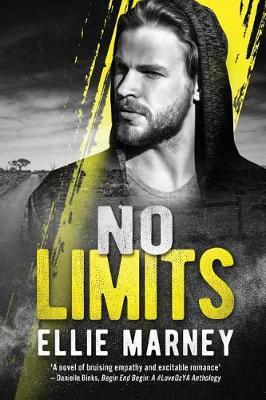 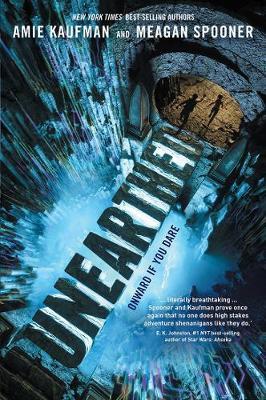 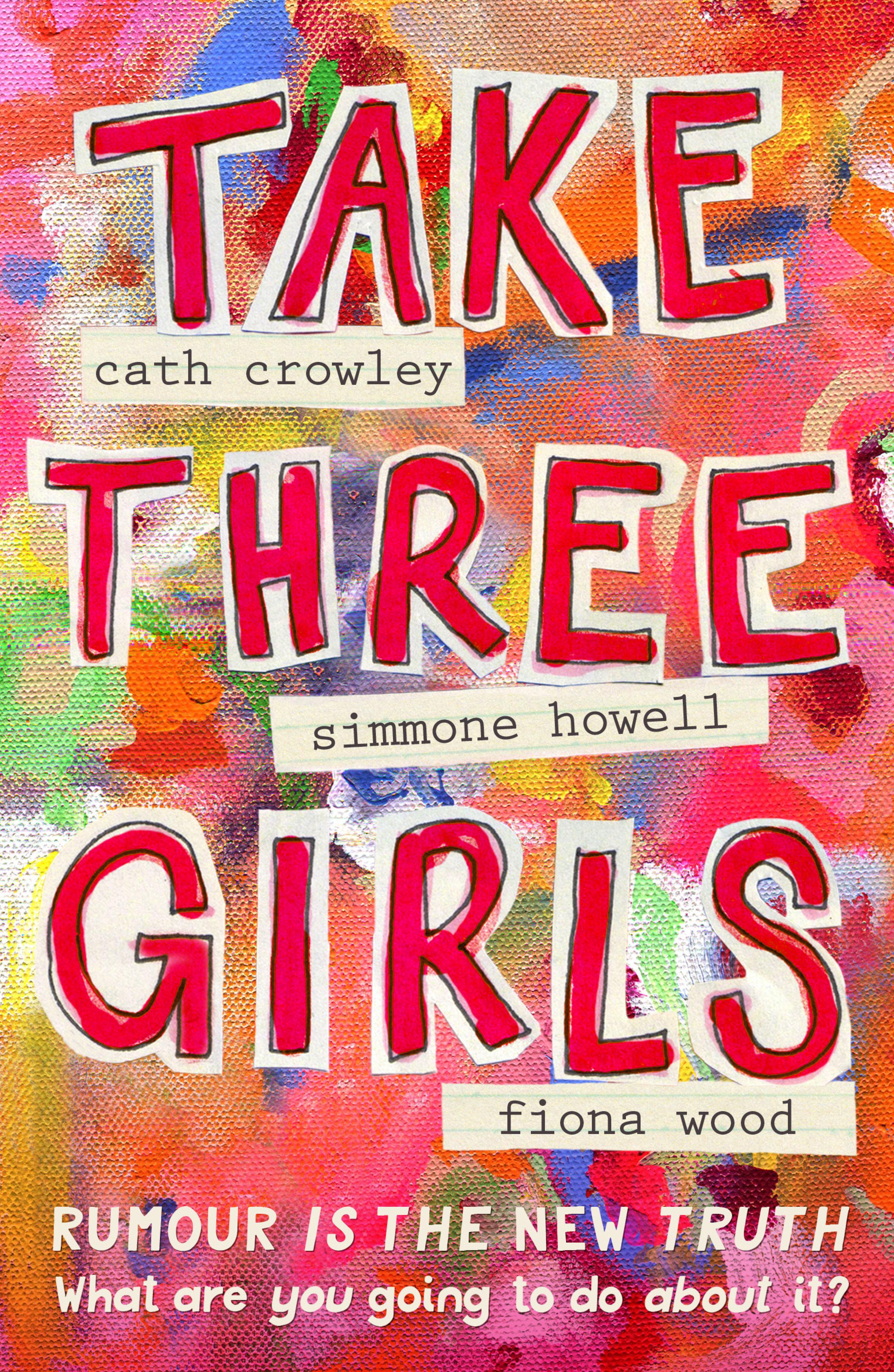 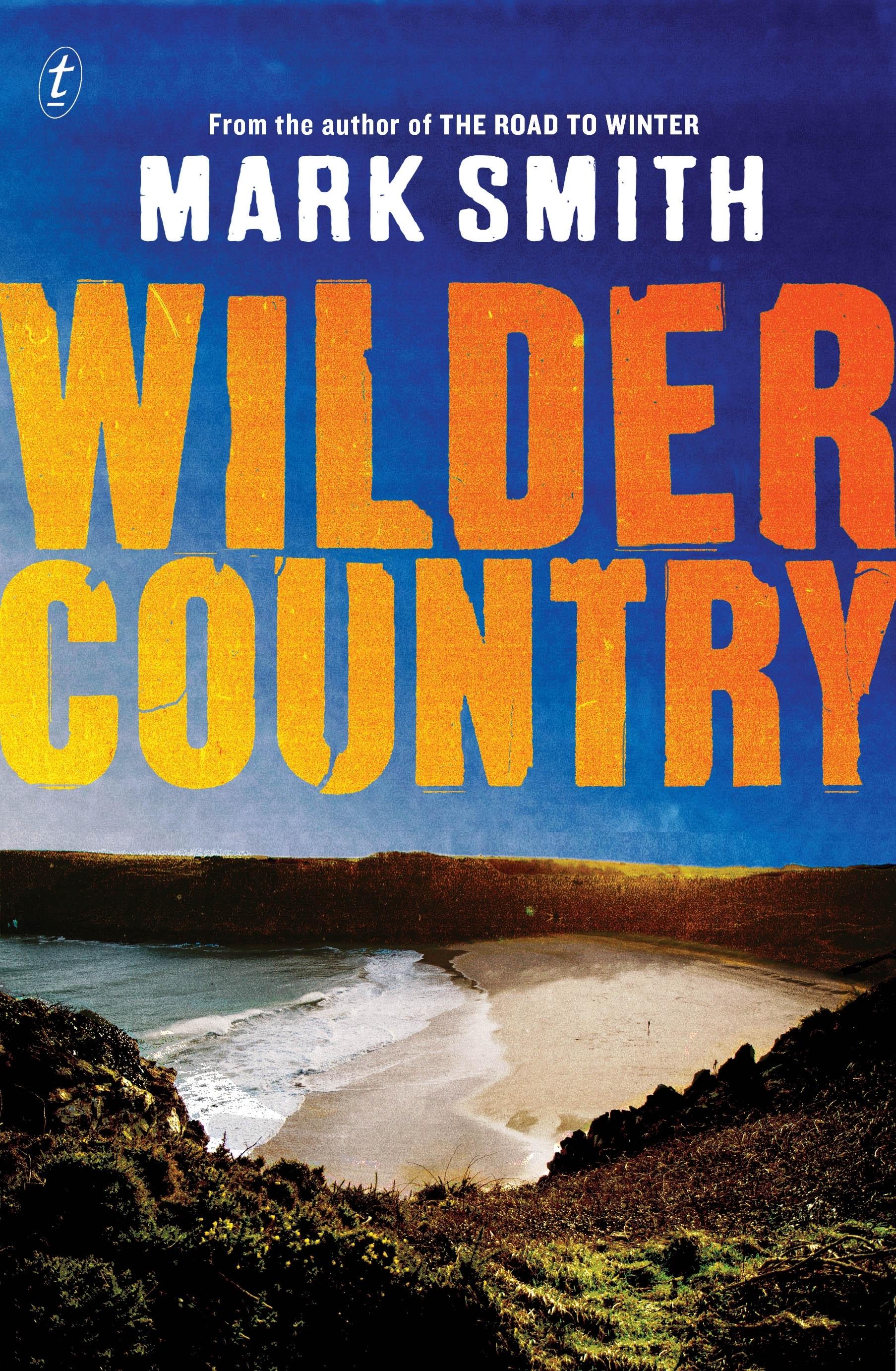