The Girl from Munich 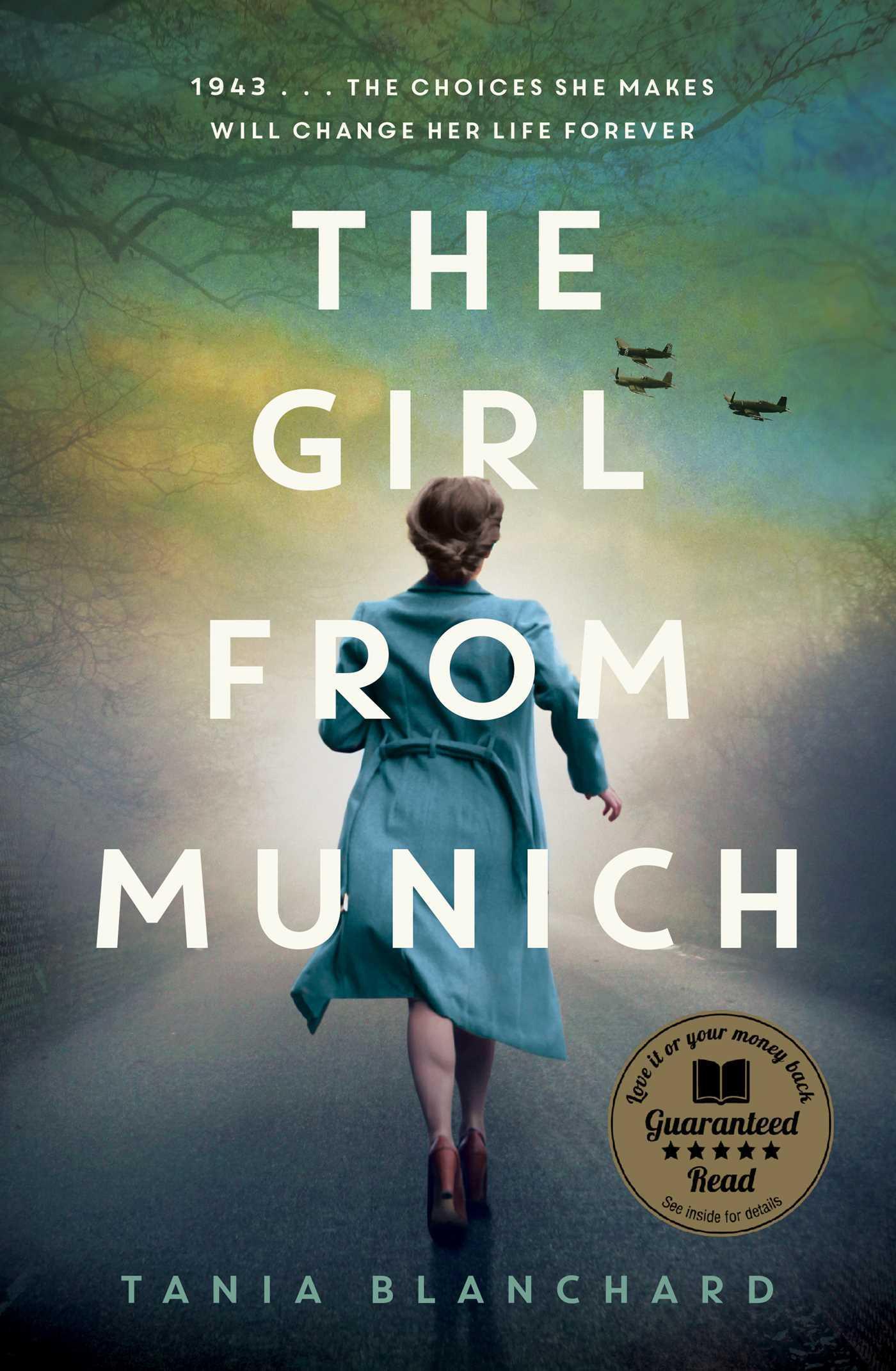 The Girl from Munich

Growing up in Hitler’s Germany, Charlotte von Klein has big dreams for the future. Her mind is full of plans for a sumptuous wedding to her childhood sweetheart Heinrich while working for the Luftwaffe, proudly giving her all for the Fatherland.
But in 1943, the tide of the war is turning against Germany, and Lotte’s life of privilege and comfort begins to collapsing around her. As Hitler’s Reich abandons Germany and the country falls to the Allied forces, Lotte is forced to flee from the unfolding chaos to the country with the darkly attractive Erich Drescher, her Luftwaffe superior.
Amid the danger, pain and heartbreak of a country turning on itself, Lotte must forge a new life for herself. But as the country struggles to find its future, shadows of the past come rushing back and Lotte finds herself questioning everything she has fought for - love, duty and freedom.
$29.99Add to basket ›