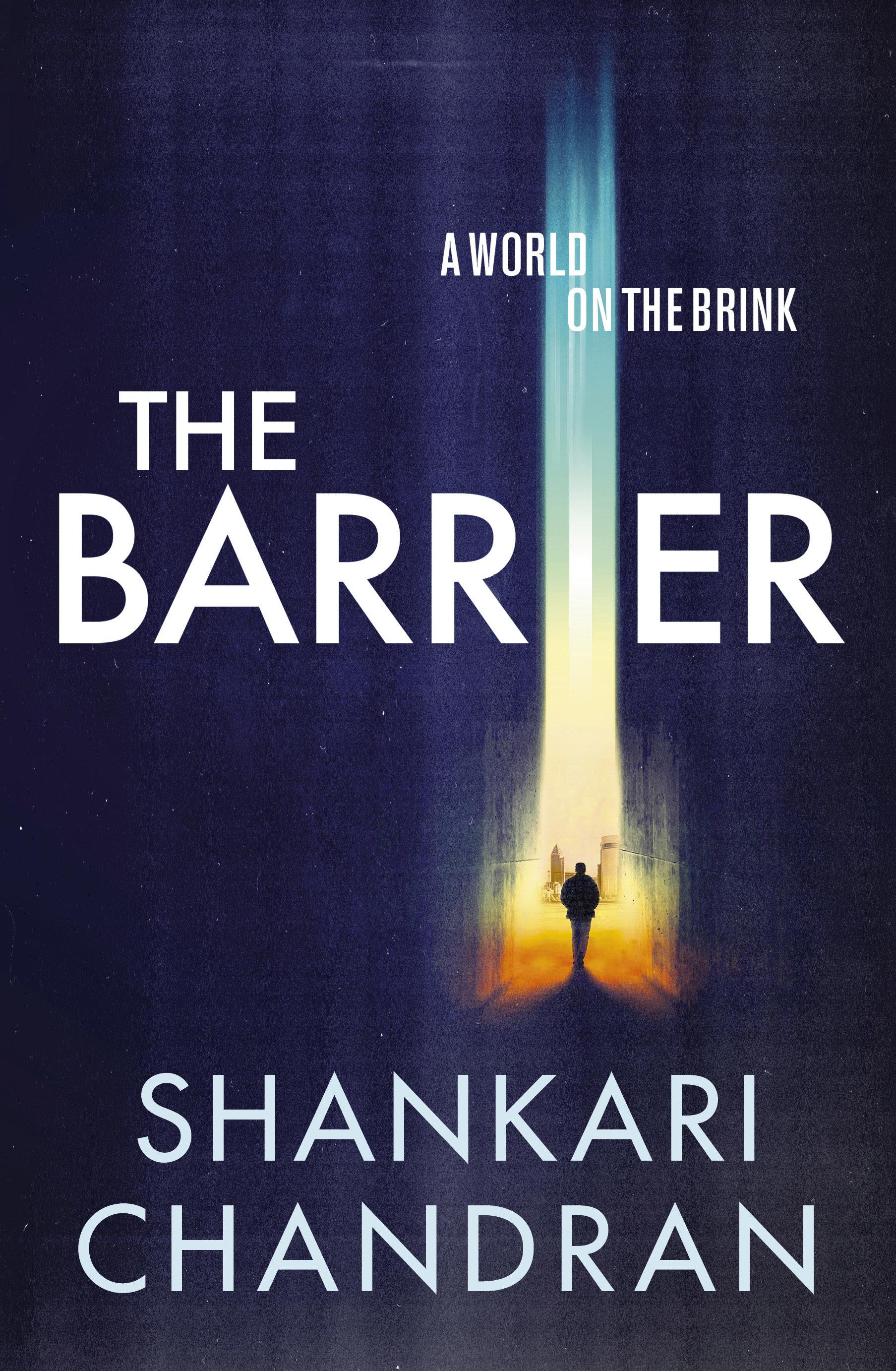 Twenty years ago an Ebola epidemic brought the world to the edge of oblivion.
The West won the war, the East was isolated behind a wall, and a vaccine against Ebola was developed. Peace prevailed.
Now Agent Noah Williams is being sent over the barrier to investigate a rogue scientist who risks releasing another plague. But why would a once-respected academic threaten the enforced vaccination program that ensures humans are no longer an endangered species?
Hunting for answers amid shootouts, espionage and murder, Noah will have to confront a fundamental question:
In the fight for survival, can our humanity survive too?
$14.99Add to basket ›