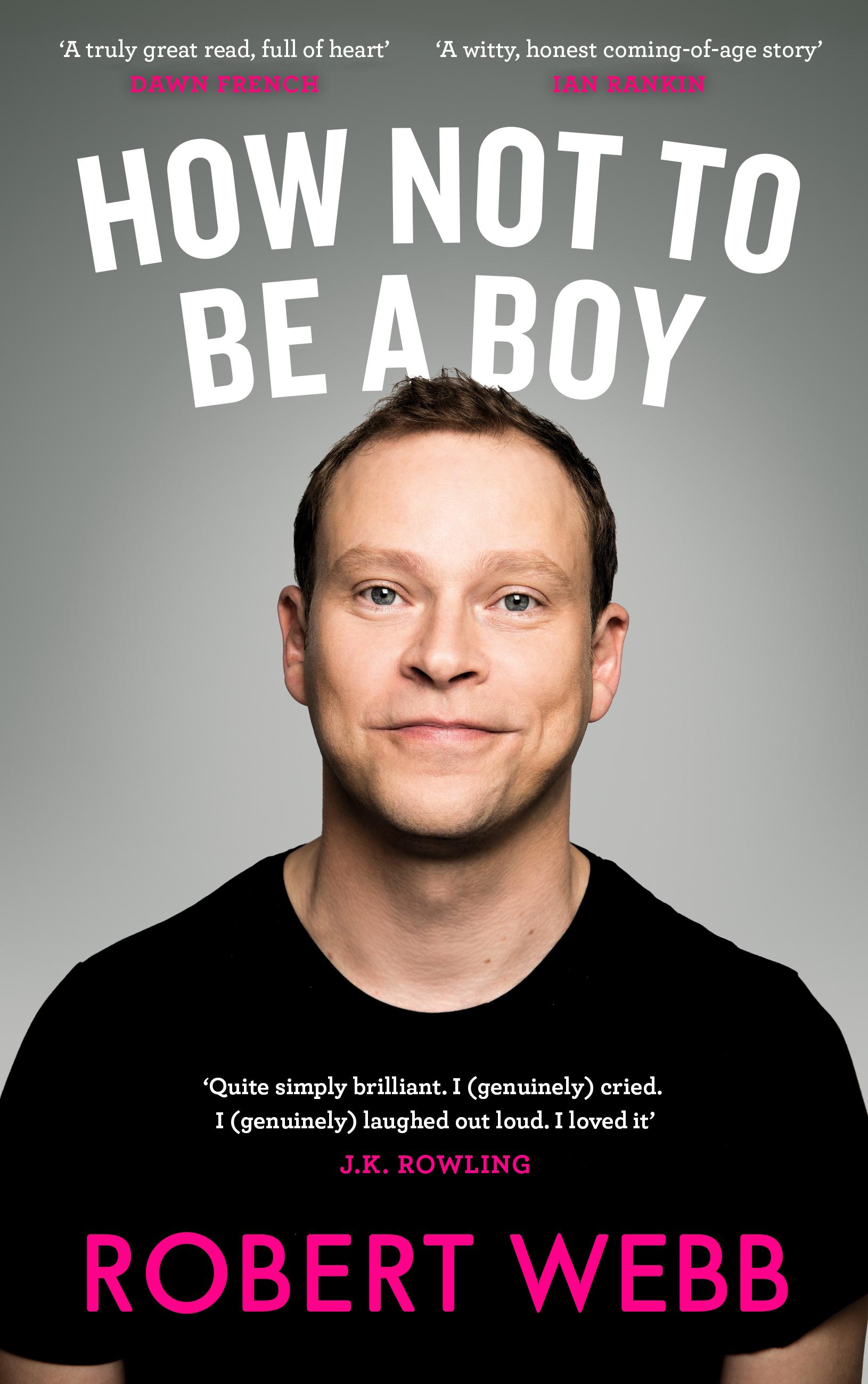 Following ten series of the award-winning Peep Show, comes part-memoir, part call-to-arms from the award-winning and hilariously funny Robert Webb.
Rules For Being A Man:
Don’t Cry
Love Sport
Play Rough
Drink Beer
Don’t Talk About Feelings
But Robert Webb has been wondering for some time now: are those rules actually any use? To anyone?
Looking back over his life, from schoolboy crushes (on girls and boys) to discovering the power of making people laugh (in the Cambridge Footlights with David Mitchell), and from losing his beloved mother to becoming a husband and father, Robert Webb considers the absurd expectations boys and men have thrust upon them at every stage of life.
Hilarious and heart-breaking, How Not to Be a Boy explores the relationships that made Robert who he is as a man, the lessons we learn as sons and daughters, and the understanding that sometimes you aren’t the Luke Skywalker of your life - you’re actually Darth Vader
$29.99Add to basket ›